At least three people have been killed and 7 others were wounded after explosives-laden vehicle detonated near Banoda restaurant in Mogadishu.
Ambulance siren could be heard as it is ferrying injuries.
No group has immediately claimed the responsibility for the blast which comes few days after two deadly attacks at ministry for high Education.

Goobjoog News will keep you posted for any further details about the blast. 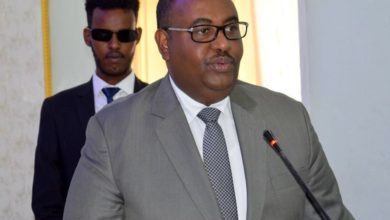 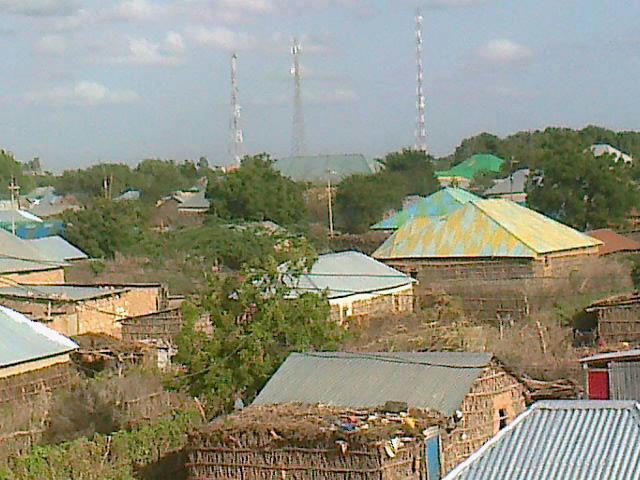