RE: CONGRATULATORY & ENCOURAGEMENT MESSAGE
I wish to congratulate and further encourage the three CECAFA member countries [Uganda, Sudan and Ethipoia] that made it to the final round of the on-going Afcon Morocco 2015 qualifiers-Congratulations!
To Uganda I specifically commend you for picking up a crucial point away in Kumasi City after a 1-1 draw against hosts Ghana last weekend. To the entire football administration at Mengo, the technical team and the gallant players commanded by Captain Andy Mwesigwa- your efforts in bringing us that result was received with excitement.
I however wish to caution you against any relaxation ahead of the next fixture against Guinea this Wednesday. I expect you to stand more focused as you face the opponents and maintain our winning home record at Namboole. With an away draw against Ghana, the task against Guinea is a possible
mission.
To the fans, I request that you flood the stadium to cheer up the boys. The Cranes success on Wednesday will partly depend on the support from the fans. Let’s prove, we are playing at home.
To Sudan and Ethiopia, the other CECAFA members in the competition, you don’t need to wither after losing your opening fixtures to South Africa and Algeria respectively but instead improve on your weak areas and forge a way forward. This is just one match played and the chances for qualification still wide open. As CECAFA, we are looking forward to sending at least two teams to the finals in Morocco early next year.
To the rest of the CECAFA member countries already out of the race, you should have started yesterday to improvise means to better your sides in preparations for the future competitions to come. 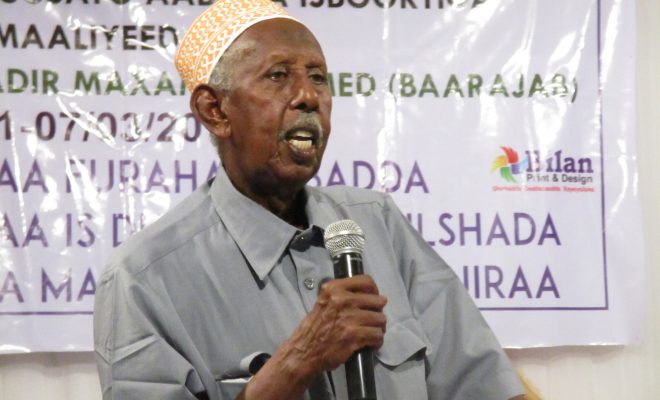 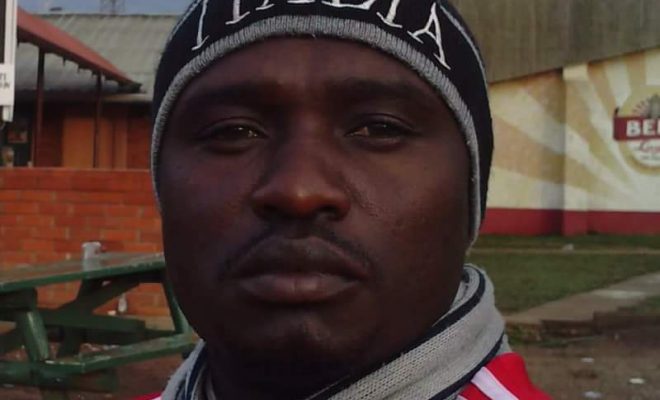 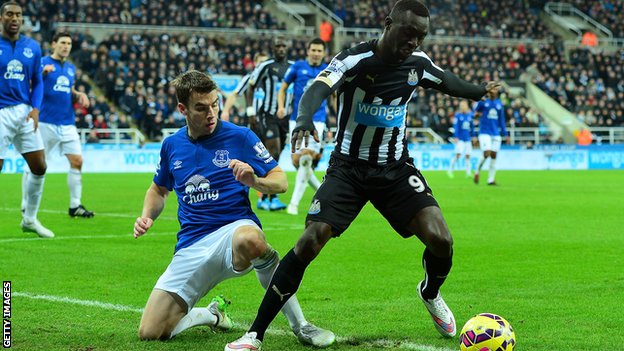