In a statement, the Center for governance solution declared foreign banks entry and Profitability have an impact on return on assets of domestic banks in Somalia.

“The central bank of Somalia and regulatory bodies need to strike a balance of operation for foreign and domestic banks that will help to improve and put measures for foreign banks to operate in the country” added the statement.

Poverty with the cost of civil conflict and the absence of a state in economic and social development has been extremely high in the country. Remittance companies, in the absence of commercial banks, are the main mechanism to transfer money in and out of Somalia since the war broke out in the 1990s.

The foreign banks’ entry has an impact on return on assets of domestic banks in Somalia consequently need for the government therefore to remove restrictions on the rate at which foreign banks enter the financial markets in Somalia. 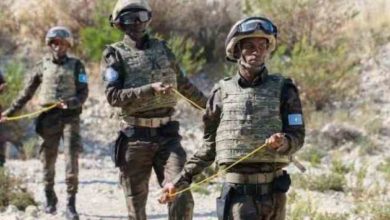 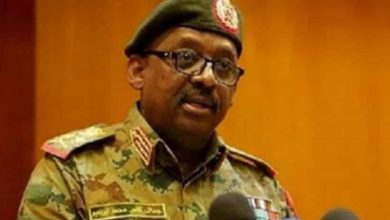 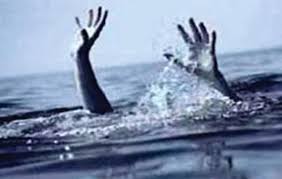 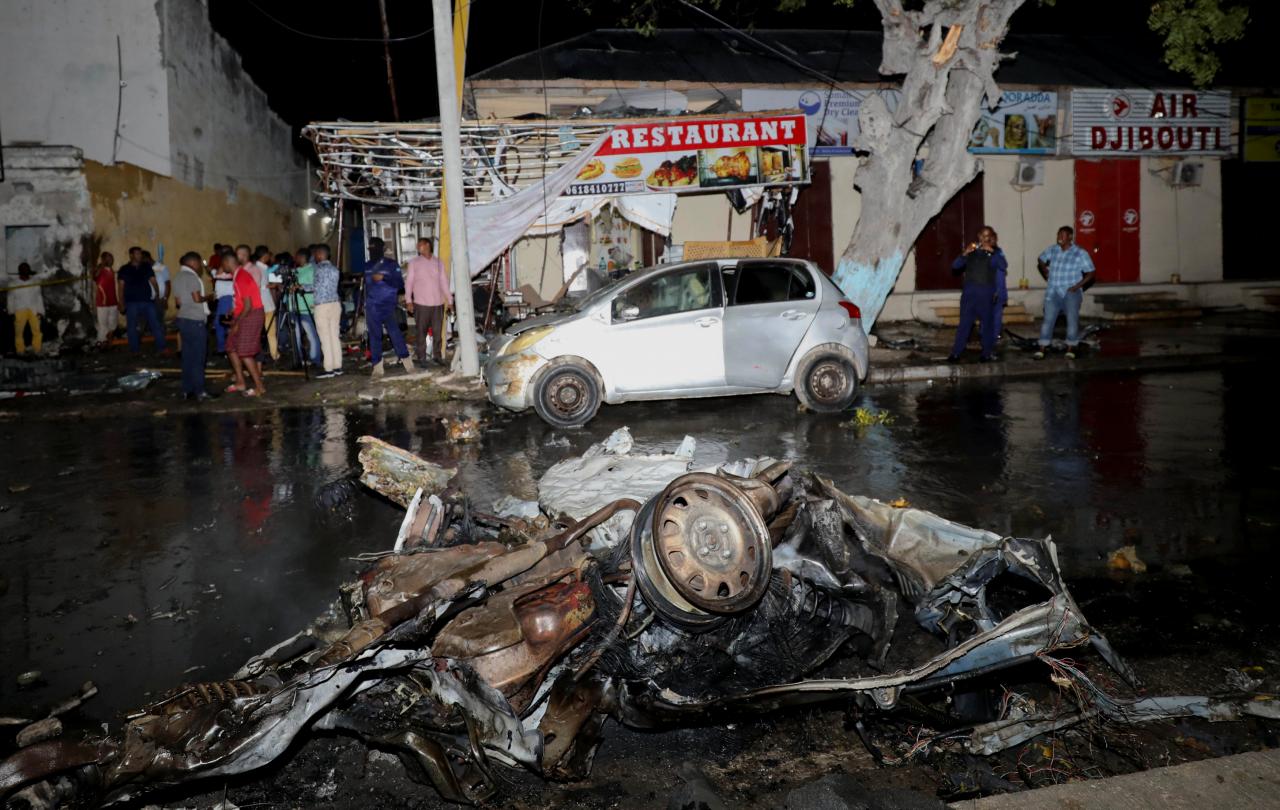 Al-Shabaab escalate attacks in Somalia in the last 24 hours