Chief of Army Yusuf Rage has arrived in the National Army Hospital to supervise some of the Armed Forces injured in the operation of SYL attack last night.

Chief Odawa interviewed all the patient’s soldiers he visited to check on their condition and their level of injuries. Besides his prayer for those who died and ultimate sacrifice their people, he declared the military of Somalia will continue their effort to flash out militant from the country.

Also, the chief held a meeting with the Administration of the National Army Hospital and pledged to intensify the care and treatment of wounded soldiers in the counter-terrorism operations. 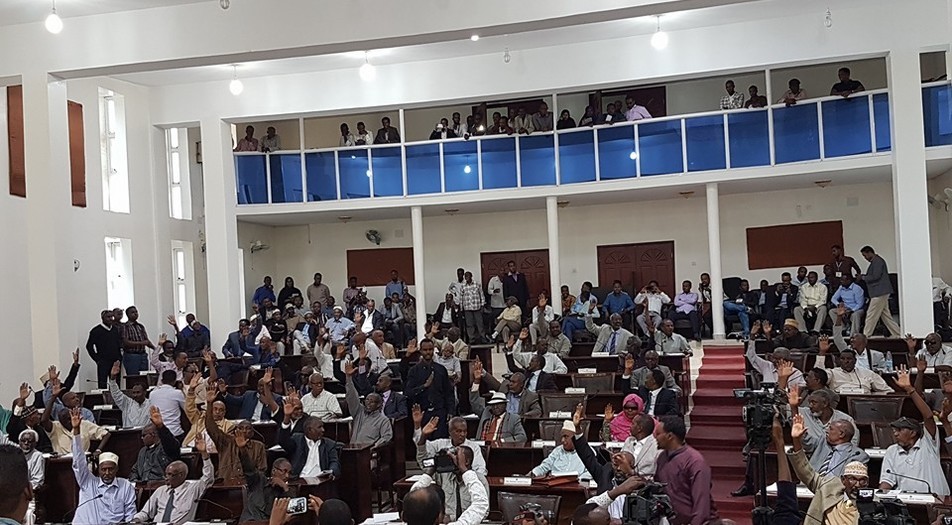 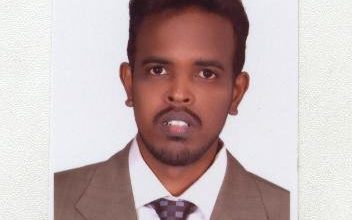 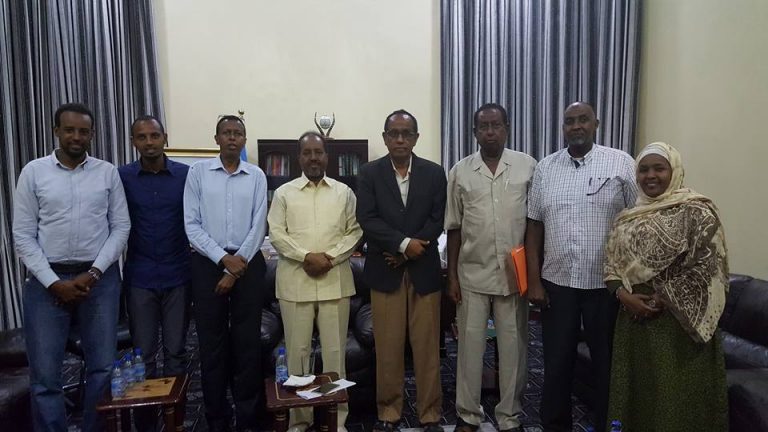