China also would consider stepping in to mediate the dispute between the East African nations if asked, Kuang Weilin told The Associated Press.

This month, China dispatched members of its army to Djibouti to man its first overseas military base. The move is a key in a wide-ranging expansion of China’s armed forces in step with the country’s growing economic and political footprint.

Qatar withdrew 450 peacekeeping troops from the contested Dumeriah mountain area in June while caught up in its own diplomatic clash with other Arab nations. It had mediated the territorial dispute and its peacekeepers had been deployed after a 2010 cease-fire deal.

China is relatively new to peacekeeping but already is the biggest contributor of peacekeepers among the five permanent members of the U.N. Security Council, with more than 2,500 deployed on U.N. missions as of the end of June.

There currently is no U.N. mission in Djibouti or Eritrea.

Djibouti is already home to the United States’ only permanent military base in Africa, Camp Lemonnier, while France, Britain, Japan and other nations also maintain a military presence in the small but strategically located Horn of Africa nation.

China’s base in Djibouti “will only have logistical purposes, not defense capabilities,” Kuang said. China has said the logistics center will support anti-piracy, U.N. peacekeeping and humanitarian relief missions in Africa and western Asia. 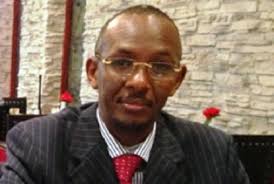 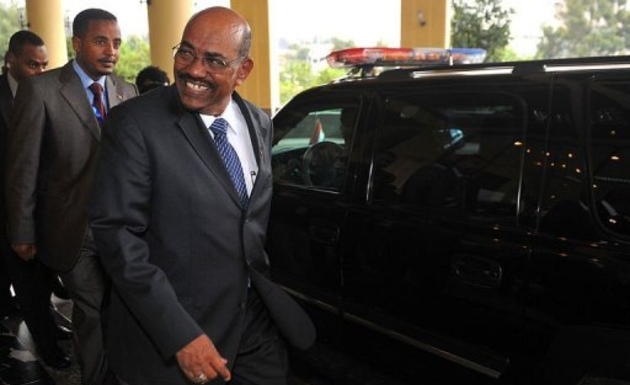 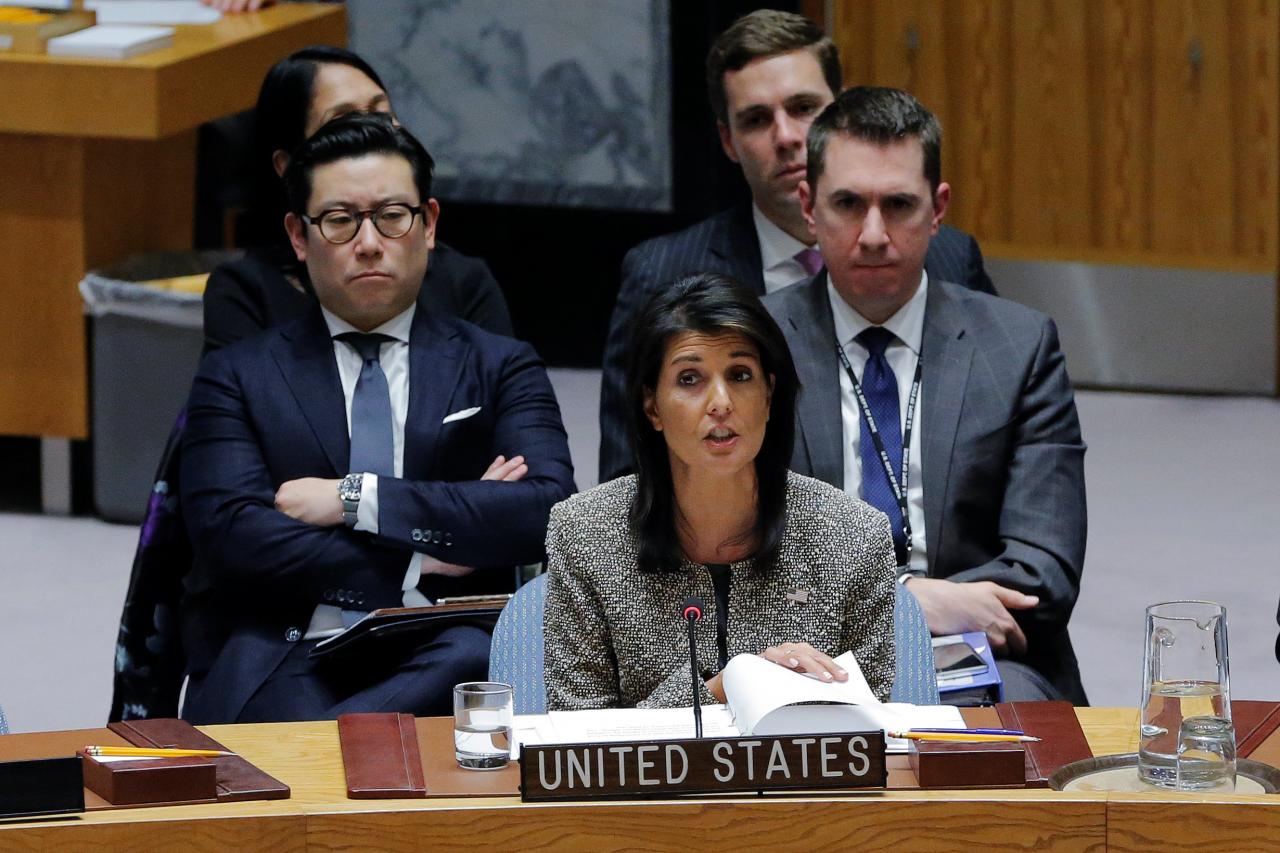 U.S. warns North Korean leadership will be ‘utterly destroyed’ in case of war