The Federal government and the regional administrations have agreed on a joint commission which will oversee the development of natural resource sharing framework between the two levels of government.

Petroleum and Mineral Resources minister Mohamed Muktar told Goobjoog News the two parties agreed to establish the commission which will develop a resources sharing formula and general management of natural resources in the country.

“The ministry will sponsor the formation and all activities relate to the formation of the commission and provide technical expertise where needed,” said Muktar.

There has been tussle between the Federal Government and regional governments on licenses and possible sharing of revenues particularly from oil with each side taking its own unilateral decisions.

On 1 September 2015, the Puntland Petroleum Minerals Agency and the Houston-based ION Geophysical Corporation announced they had signed an agreement allowing the company to acquire 8,000 km2 of seismic data covering the entire Somalia Puntland offshore margin.

This is besides the controversial Seismic Agreement Option between Somalia and the British oil explorer Soma Oil and Gas in 2013 whose dealings with the government is now under investigations by the Serious Fraud Office in Britain.

The UN Monitoring Group for Somalia and Eritrea, UNMGES has for the second year running sought an oil moratorium for Somalia with the UN Security Council over concerns that the Federal Government had not agreed with the regional states on oil exploration agreements. The Group also warned in a leaked report this year Somalia did not have a strong constitutional and legal framework to enable it enter into agreements with oil companies.

Muktar said the commission will be formed in the next one week upon which it will commence to develop the resource sharing framework.

He said upcoming state of Middle Shabelle and Hiiran will be fully represented to ensure equal and fair contribution. 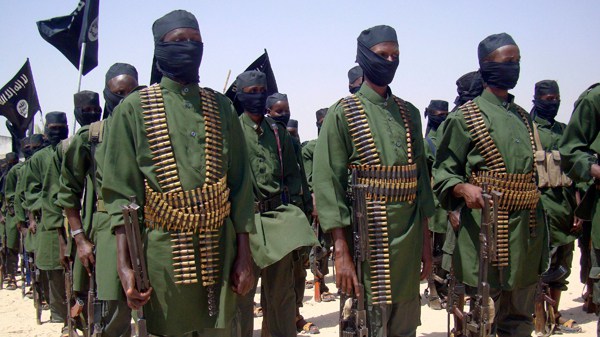 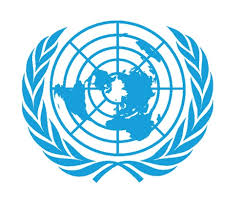 UN expert : World must act now to avert a humanitarian disaster in Somalia 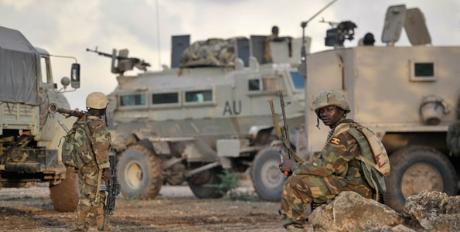