The African Union Mission in Somalia, (AMISOM) is holding a crucial meeting with key stakeholders, to develop its Concept of Operations (CONOPS), which will provide an effective framework for implementation of the gradual transition from Somalia.

The five-day meeting in Kenya’s capital, Nairobi, will develop a three-year transition plan of action, that takes into consideration the evolving political and security situation in the Horn of Africa country.

AMISOM has identified priority areas for action, including the clearing of Main Supply Routes, securing of population centers, creating security and access conditions, for stabilization and service delivery to populations, through a renewed joint-offensive against Al-Shabaab.

The CONOPS “describes AMISOM’s assumptions and intent regarding plans and aspirations, in the three phases of Somalia’s Transition Plan that will culminate in the slated (year) 2021 one-person-one-vote election and consequently the gradual transfer, of the security responsibilities from AMISOM to the Somali security forces,” noted the Head of AMISOM, Ambassador Francisco Caetano Madeira, in his speech read by the Deputy Head of Mission Mr. Simon Mulongo, during the opening of the high-level meeting on Monday.

“It provides a clear guidance to AMISOM for the next three years,” Mulongo stated.

The CONOPS, which aims to provide a structure for AMISOM operations from 2018 – 2021, marks the final phase of the AU Mission’s transition and its eventual exit from Somalia. It is expected to provide a comprehensive basis for conducting operations in including, the training and mentoring of the Somali Police and the national army, whole at the same time creating a useful framework for stabilization, civil military activities, early recovery and reconstruction.

“This new CONOPS aims at heightening and strengthening the degradation of Al-Shabaab and other armed opposition groups, and at the same time, support the implementation of the Somali Security Architecture, whereby in three years, we should be having a fully functional Somali-led security establishment,” remarked Mulongo.

Key stakeholders at this pivotal meeting include the United Nations Support Office in Somalia (UNSOS), which is mandated by the UN Security Council, to provide logistical support to the AU Mission. UNSOS also provides limited support to the Somali National Army during joint operations with AMISOM.

“It is important that this CONOPS be based on reality both in terms of resources, timelines and what is achievable. And that will be one of our goals as UN,” Mr. Amadu Kamara, the Director of UNSOS told the meeting.

“We therefore hope the outcomes will define the support needs of AMISOM and SNA in implementation of transition and beyond, and serve as a guide for UNSOS strategic support,”               added Kamara, who noted that decisions made at the meeting will inform budgetary decisions for the next financial season.

The National Security Advisor to the Somali President, Mr. Abdisaid Muse Ali, told the meeting that the Federal Government had embarked on a comprehensive security sector reform, to strengthen its security capabilities.

He detailed the Federal Government’s elaborate plans aimed at assuming the national security responsibility upon AMISOM’s exit. The plans include, “force generation, training, equipping and regularly paying our security services, strengthening the ministries’ agencies which support our services to develop the policies and reach agreement on key issues such as command and control integration,” he said, adding, “the Federal Government of Somalia looks forward to the CONOPS review translating that political commitment and support into concrete steps to support Somalia’s priorities, agreed with our partners in the Transition Plan”.

The meeting was officially opened by Lieutenant General Robert Kibochi​, the Deputy Chief of the Kenya Defense Forces (KDF), who cautioned stakeholders against compromising Somalia’s security, through a hurried ​drawdown of troops.

Lt. Gen. Kibochi stressed that the withdrawal of AU troops from the Horn of Africa country should not “prejudice force protection, protection of population centres and jeopardize the security situation”.

Apart from reviewing the political and security situation in Somalia, the meeting whose participants include officials from AMISOM, the Addis Ababa based African Union Commission, UN and other key partners, is expected to brief participants on the AU Mission’s Transition Plan. 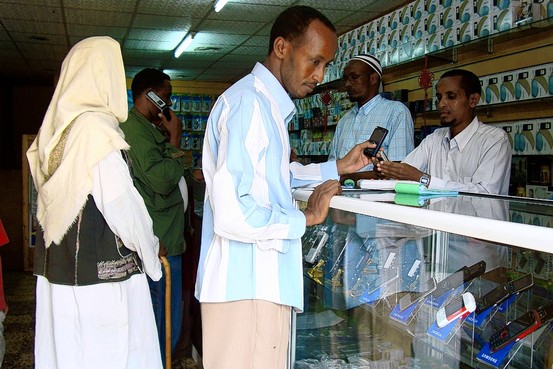 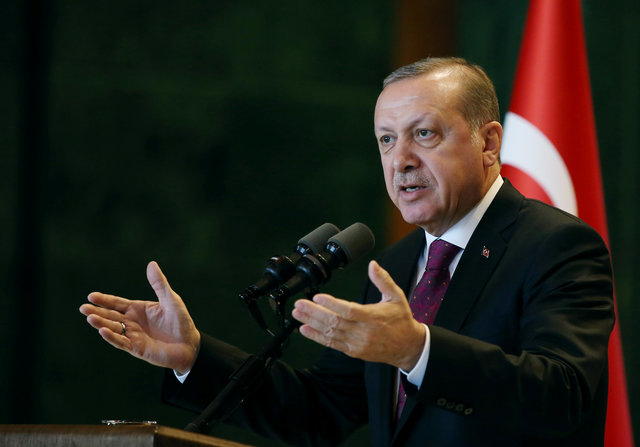 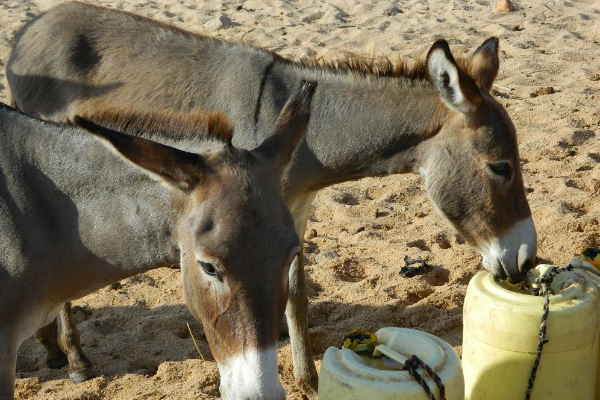