Puntland government is seeking to prosecute an MP over what it terms as the use of offensive language against the president during the opening of the 45th session of parliament last week.

In a letter addressed to the Speaker of State parliament, Deputy Attorney General Dr. Mohamed Harred Farah said he is pursuing charges against Awil Hassan Daad over his remarks last week.

“The office of the Attorney General requests the leadership of the House to lift the immunity of the MP Awil Hassan in order to charge him,” the deputy AG said.

The MP took to task President Abdullahi Deni last week during the opening of the new session accusing him of failures during the time he has been in office. He also claimed President Deni and his deputy were at loggerheads and called for them to resign.

In his response, Deni enumerated his government’s achievements including regular payments and training of the military before walking in a huff. 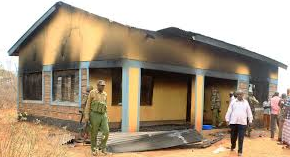 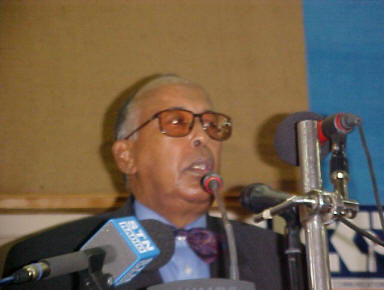 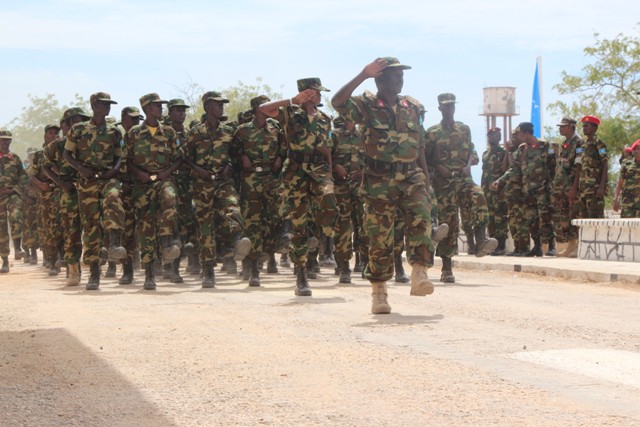