The Deputy Special Representative of the Chairperson of the African Union Commission (DSRCC) for Somalia, Simon Mulongo, yesterday met a Member of the European Parliament in Mogadishu to discuss the security situation in Somalia.

Arnaud Danjean represents France in the European Parliament. The two discussed the progress of anti-terror operations in Somalia, and existing relations between the EU, AMISOM, and the Federal Government of Somalia.

The EU is the significant contributor to African Union peace support operations. Since 2007, the EU has supported AMISOM through the African Peace Facility, a financial collaboration between the African Union and EU. The EU funding to AMISOM covers troop allowances including the military, police and civilian components and some operational costs of the Mission.

Mulongo hailed the EU for its continuous support to AMISOM and briefed Danjean on the gains made since AMISOM was deployed in 2007.

The Deputy SRCC explained that the deployment of AMISOM troops in Somalia enabled the creation of a favourable environment for the rebuilding of the Somali state, establishing institutions right from federal to Member states.

“Parliament, both at the federal level and in the Member states, is functional. Judicial systems are taking root, and we have rehabilitation and stabilisation programmes taking shape. As such, in terms of statehood and expansion, Somalia is growing. Our presence has also allowed NGOs and other international organisations to operate in Somalia” said Mulongo.

“It is important to enhance EUTM as they have the capacity to recruit and train in larger numbers,” Mulongo proposed. Daejeon, who chairs the sub-committee on security and defence in the EU Parliament, applauded AMISOM troops for the sacrifices made to restore peace and stability in Somalia.

“We should be grateful to the countries that decided from the very beginning to participate in this challenging mission. We don’t live in an isolated world. The threat Somalia has been going through for years also impacts on European security and stability,” Danjean said. 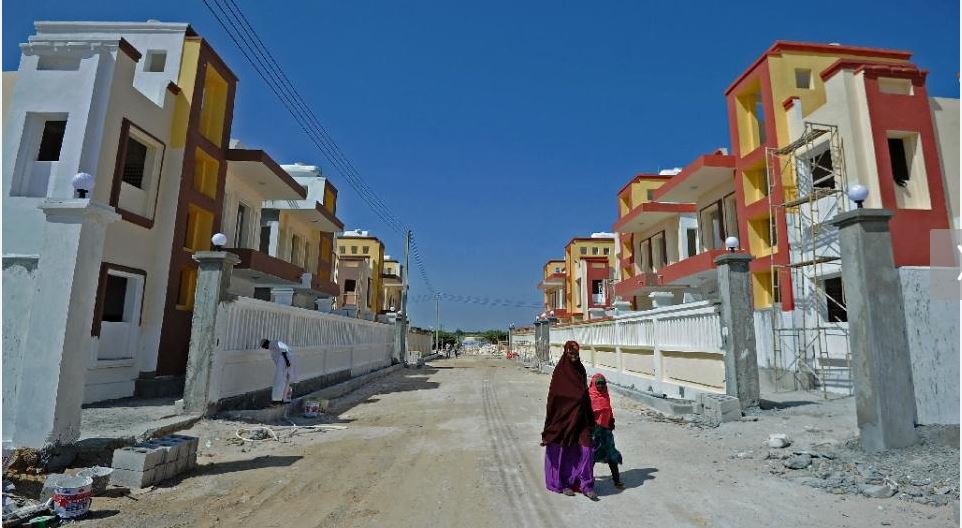 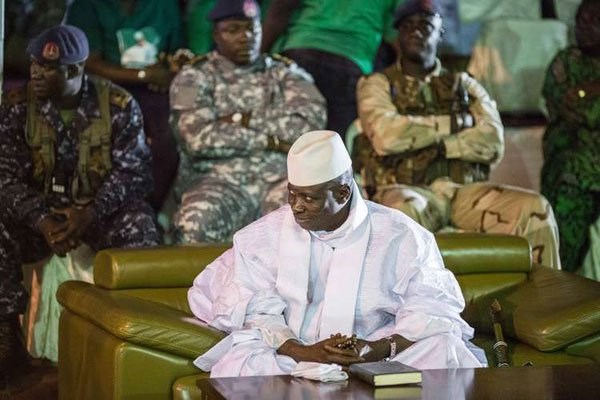 At least one person wounded in Baidoa protest 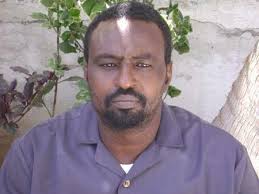