A delegation led by Mr Arte recently visited Beledweyne where he held talks with Hiiraan clan elders and intellectuals to persuade them take part in the Jowhar conference that has entered its final phases.

The deputy prime minister expressed optimism towards ending the political impasse in the region.

The elders also assured their support for Arte’s effort in seeking a solution for the political challenges facing the state formation process.

The  deputy prime minister’s delegation on Sunday afternoon returned to Mogadishu where they had earlier left. 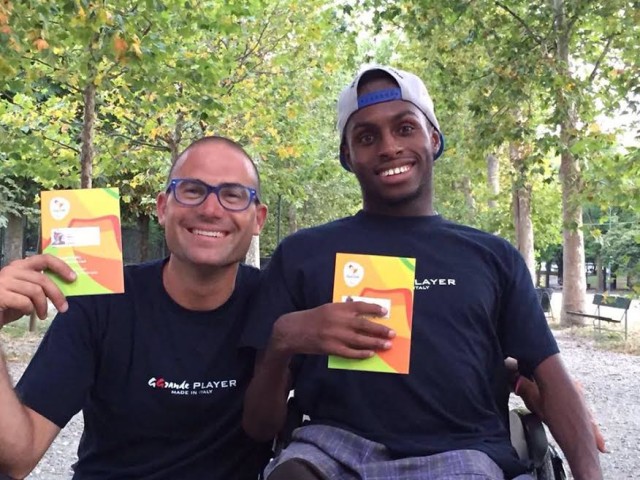 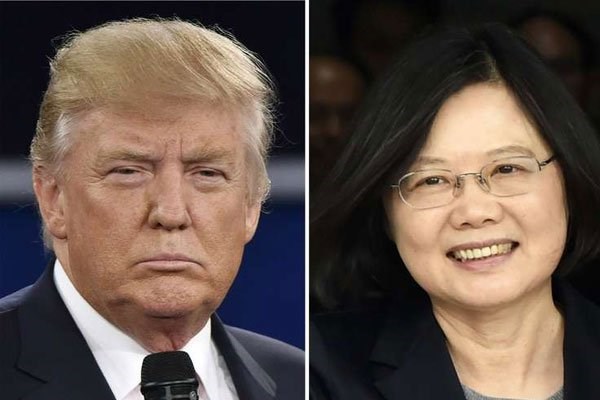 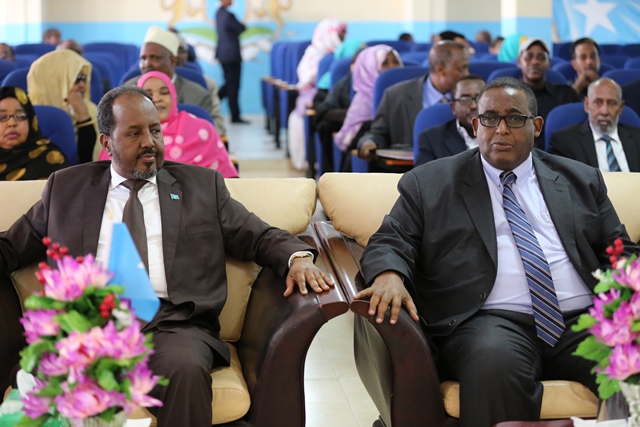 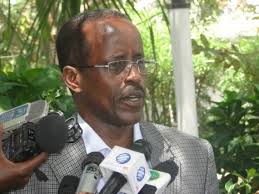 Galgadud governor: Ahlu Suna’s intension of starting these clashes is to interrupt the formation of the proposed Central Somalia state