The administration of Dhoobley  district in Lower Juba region confirmed to Goobjoog FM that the government forces have freed trucks transporting food aid blocked by Al-shabab in a locality near Dhoobley.

Dhoobley district commissioner Qeeh Mohamed Abdullahi stated that the government forces reached the area after they received solid information from the locals in the area where the trucks were held.

He added that the members who were preventing the vehicles from passing through the roads fled from the area before they get to the locality.

After the joint forces of federal government and AMISOM troops pushed Al-shabab out of major strongholds in the South and Central Somalia, Al-shabab imposed blockade on some towns preventing vehicles transporting food aid and essential goods from passing through hence the humanitarian crises in the region doubled. 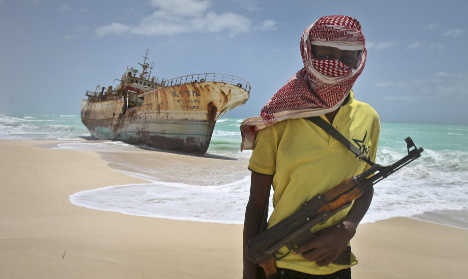 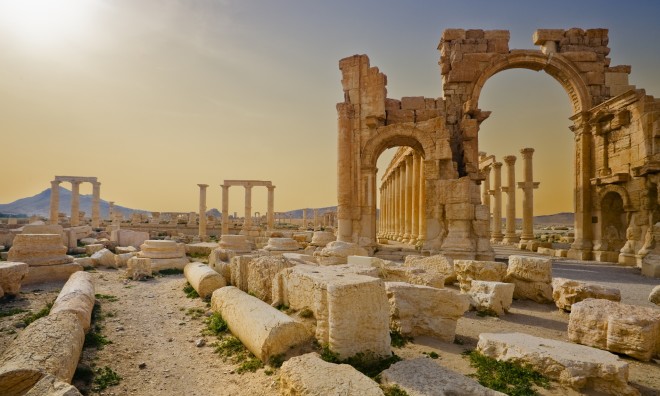 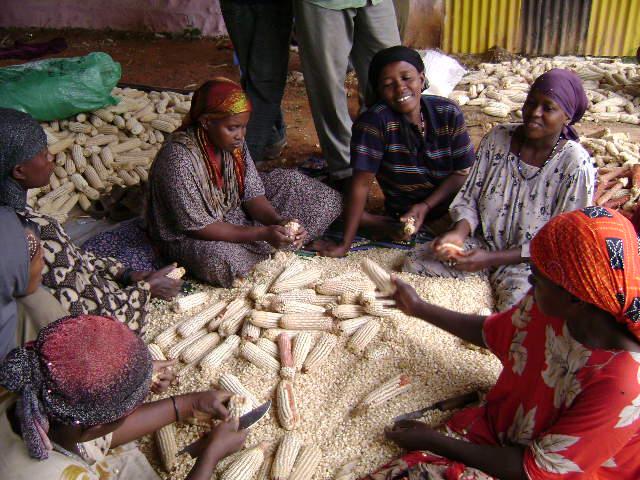