Barely two days after President Hassan Sheikh Mohamoud sealed a deal with majority clans in Beletweyne to unlock the state formation gridlock, it now emerges a faction who declined to meet with the president have sought the intervention of the UN office in Mogadishu.

In a letter exclusively obtained by Goobjoog News, the three elders, one representing the major Hawadle clan and two others from smaller clans have written to UN special envoy Michael Keating setting out three conditions to unravel the stalled state formation process.

The elders, Hassan Khaliif, Ali Hassan and Ali Hassan Shufeeh want a reconciliation meeting among clans in the region over what they termed as fragile relations which could ultimately result in conflict.

However, the three elders now further demand Hiiraan goes it alone as a state arguing that it should be considered as two regions, legitimising its quest for statehood. The Provisional Constitution 2012 contemplates the formation of a state based on the coming together of two or more states. Based on the pre-1991 arrangement, Somalia is divided into 18 regions.

Out of the original eight regions based on the independence division, Hiiraan is the only region which remained undivided retaining its initial boundaries. The Siad Barre regime had subdivided the other 7 regions to arrive at the current 18.

The elders have accused the Federal Government of pursuing the state formation process at the expense of reconciliation. “We requested from the government to support reconciliation among clans in Hiran before state formation process starts and designate Beledweyne to host the conference. The government focuses their political interest in 2016 and (sic) drove a wedge between the clans and divide them instead of uniting and reconciling,” read the letter in part.

The elders who met and agreed with the president Monday after two days of negotiations headed for Jowhar Tuesday, the venue of the conference in what could be seen as one of the strongest signs of possible resumption of the conference.

In the agreement with President Mohamud Monday, the Federal government dropped its earlier position of naming the delegates and instead left it to the elders. The conference collapsed in January after a tiff between the elders and government over what the elders said was interference by the federal government. 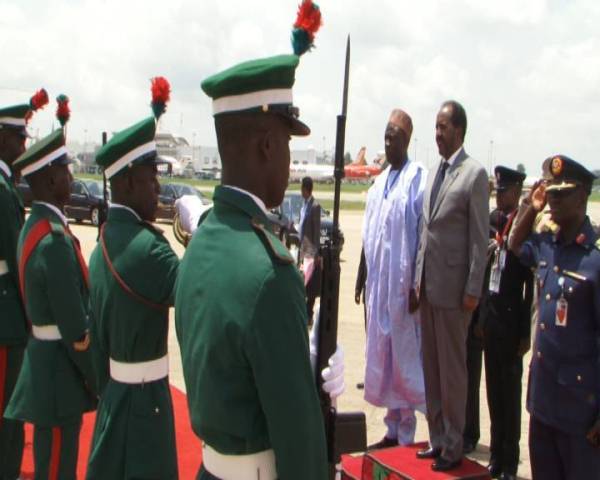 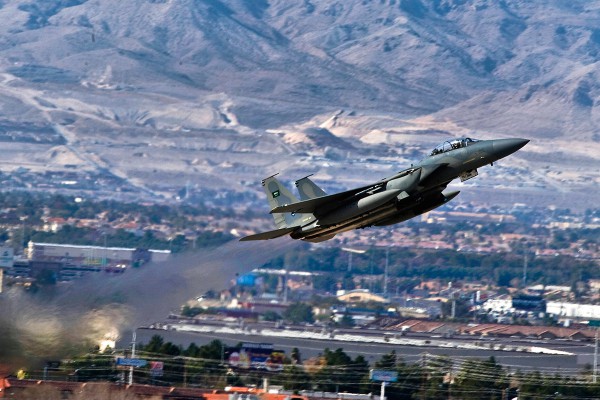