Given that Galkayo is small and the fighting forces made no effort to keep out of populated areas, the cost to civilians was inevitably high. And yet, as the armed conflict between the Islamist armed group Al-Shabab, and the government and African Union forces continues in many parts of Somalia, and all eyes are on the 2016 political process, the violence and misery wrought on Somalis living in contested towns like Galkayo gets little attention.

The casualty count is not clear, but medical officials say at least 9 civilians were killed. Dozens more people, including women and children, have been injured, leaving the town’s three main medical centers overwhelmed. One source told Human Rights Watch that on November 28, three people died when a private ambulance carrying two injured fighters was hit, killing the two plus another passenger, and wounding the medical staff and driver.

Warring forces also destroyed civilian housing and property. One student on his way to the university when the fighting first broke out on November 22 told us that “the bullets were reaching everywhere.” Witness and media reports say that both sides have used heavy weaponry indiscriminately.

The fighting in Galkayo has led to a mass exodus: according to the United Nations, 90,000 people have been displaced, including communities already living in displacement camps. Residents left behind described Galkayo as a “ghost town.”

The creation of a new regional state in central Somalia has been wrought with tensions that have largely been overlooked for political expediency.

In response to the recent fighting, Somali leaders and international officials flocked to Galkayo to urge the warring parties to negotiate an end to the fighting. But people involved in the negotiations told us that civilian casualties were not discussed.

While getting the warring parties around a table is important, no one should lose sight of what should be central to Somalia’s state-building effort: making sure that civilians are protected by those in control, and that the victims of abuses are not forgotten to new and future crises. An independent investigation into recent events in Galkayo would be a good first step. 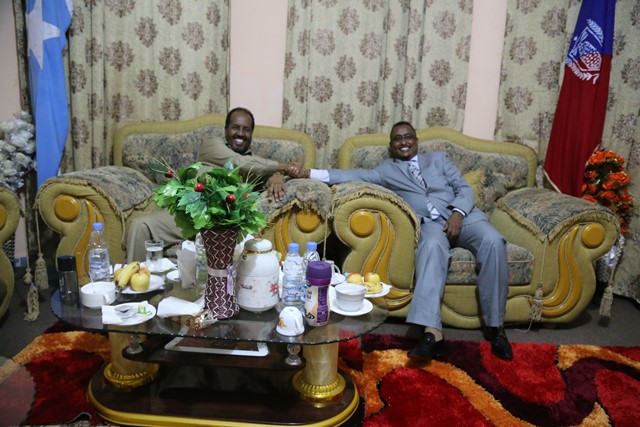 President Hassan: The pledges of international donors to the government was not met as was expected 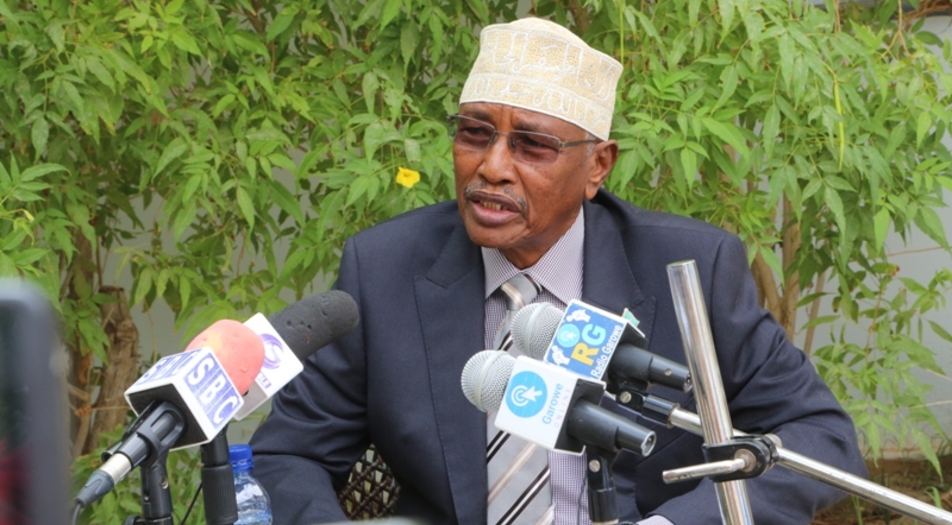 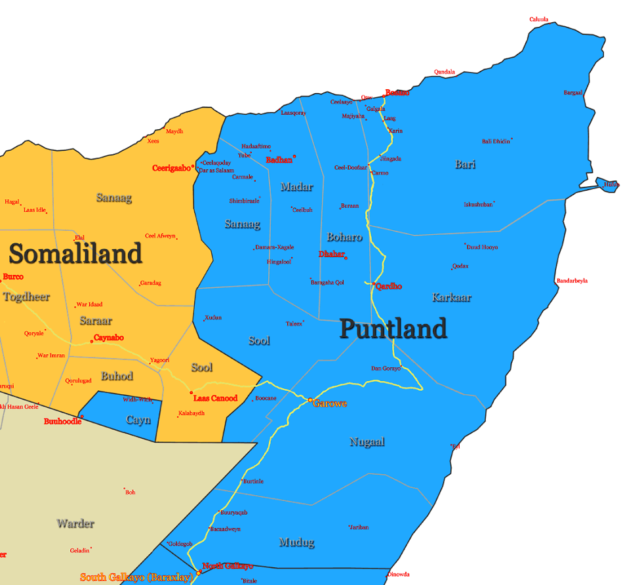 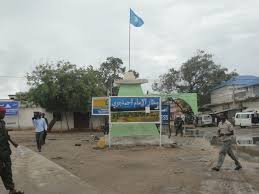