Djibouti today celebrates 41 anniversary since the country gained their independence from the French colonizers.

Independence Day in Djibouti is celebrated on June 27. This public holiday commemorates the day that the Republic of Djibouti proclaimed its independence from France in 1977.

Djibouti is located in the Horn of Africa, along with Eritrea, Ethiopia and Somalia. The French began to colonize it in 1862 by signing various treaties with local authorities.

Djibouti’s President Ismael Omar Guelleh, government officials, and the chairman of the parliamentary committee of the federal parliament Mohamed Mursal Sheikh have arrived two days ago at Djibouti.

President Guelleh congratulated the people of Djibouti on the occasion and called on the full celebration of this day.

Meanwhile, today, in general, the people of the whole country are celebrating the day with flags waving all over the country. 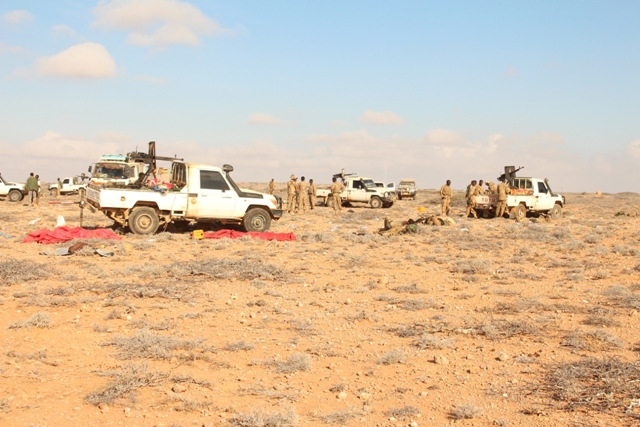 Calm returns in Tukaraq as pressure mounts on Puntland Somaliland 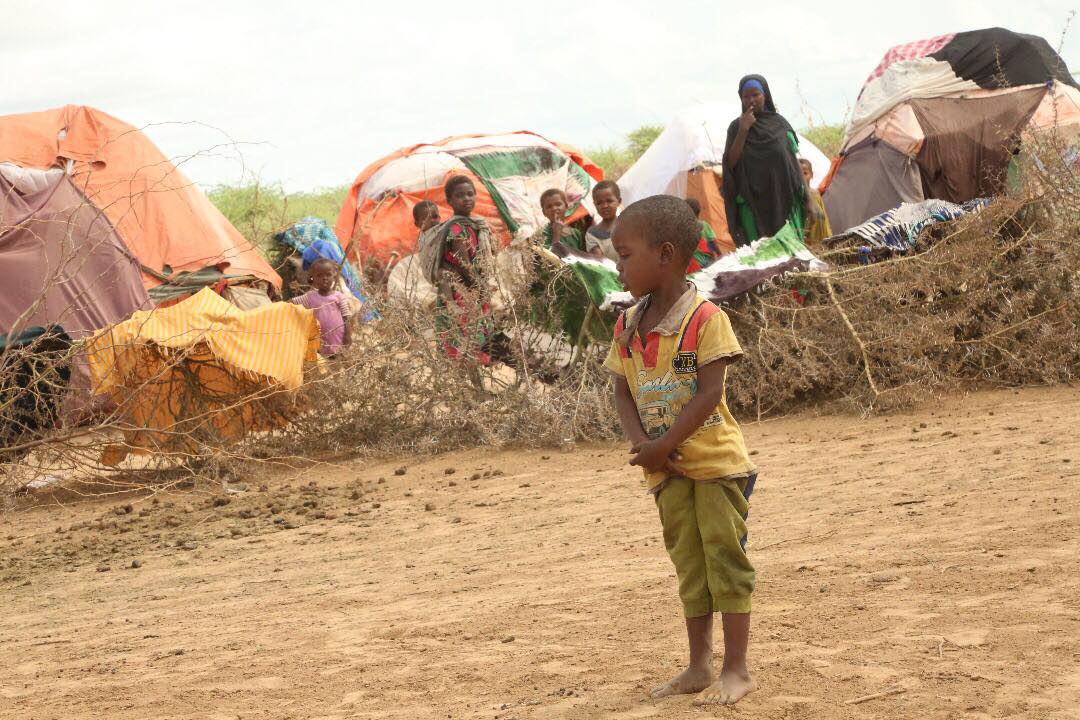 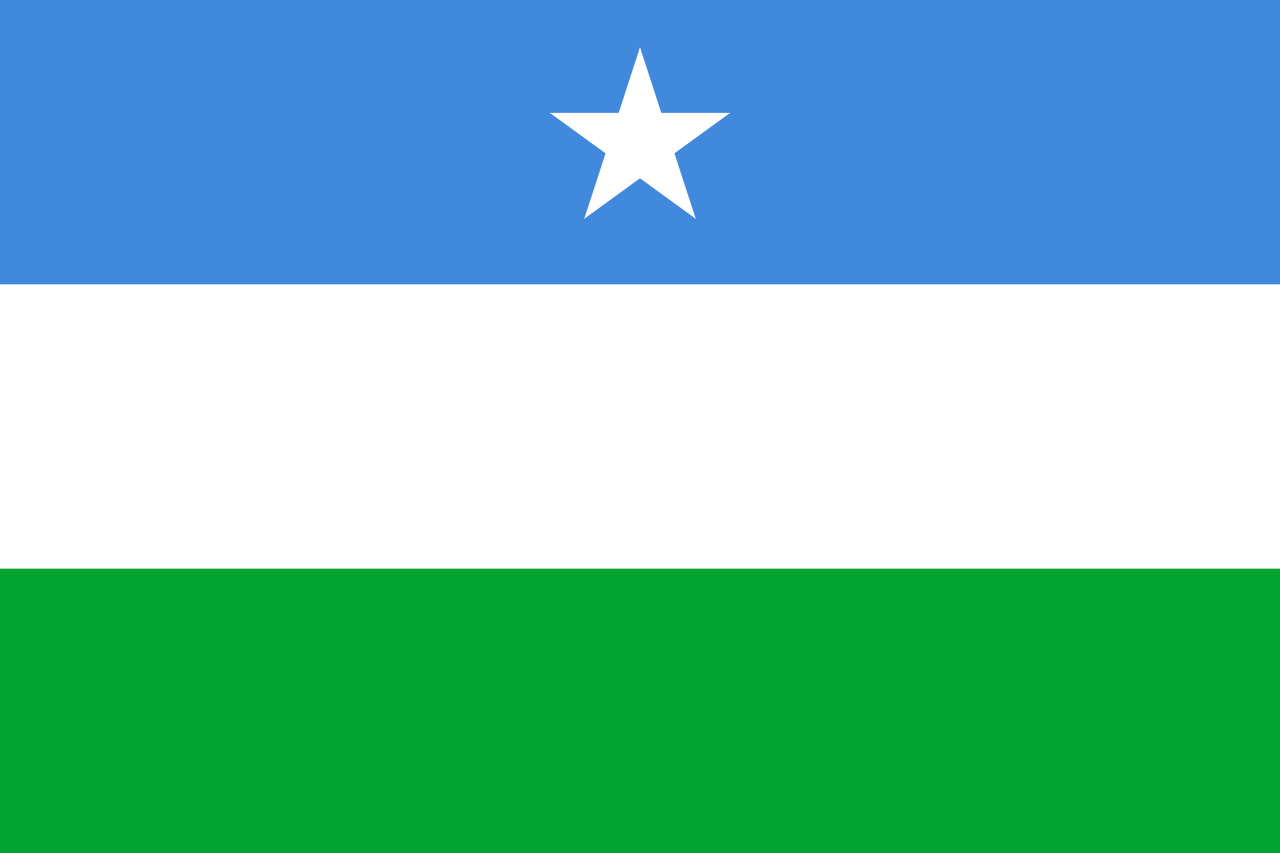 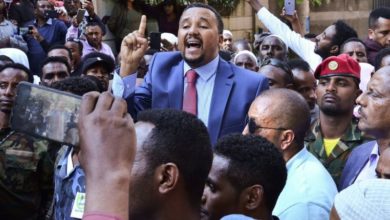