Four people were killed and four others injured in Puntland Sunday following clashes between communities over water sources.

Rakoraho commissioner Abdirizak Salah told Goobjoog News people who were travelling in the area were ambushed by a rival group killing four of them in continuing hostilities over a borehole in the area.

“A group of armed men ambushed the passengers and killed four of them. Four others were injured and rushed to hospitals in Garowe and Bosaso,” Salah said. Garowe is approximately 180km to the south west while Bosaso is 170km to the north.

The commissioner said the area has witnessed incessant fights as communities scramble over the only remaining water source in the area. The ongoing drought which has adversely the northern and eastern regions of the country has led to loss of lives and livelihoods forcing families to flee to urban centres. 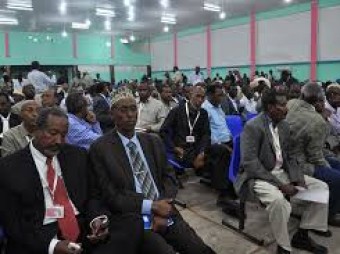 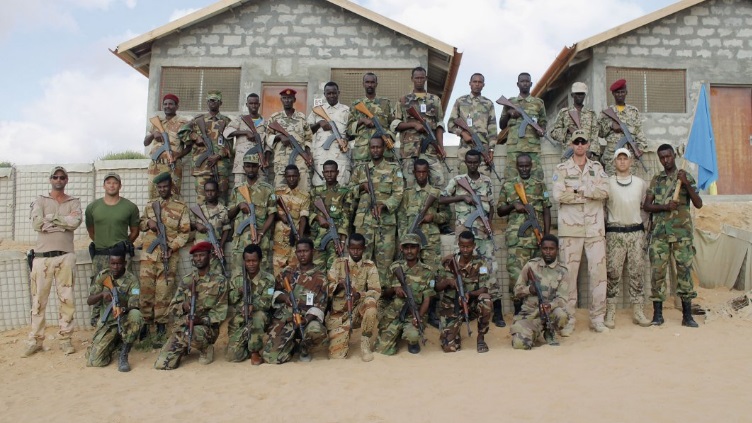 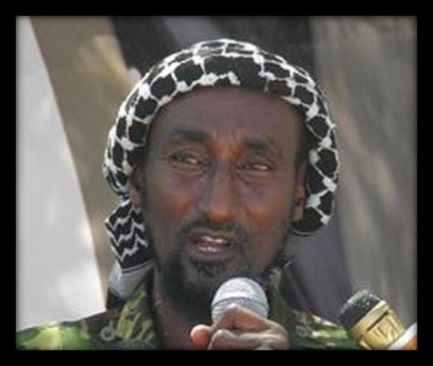