National Assembly Majority Leader Aden Duale is on the spot for distributing expired foodstuffs at an orphanage in Garissa County. The Garissa Township MP was summoned by the Directorate of Criminal Investigations (DCI) yesterday to explain the matter which he has termed “fake”.

The Nation has learnt that Mr Duale had been asked to appear before Assistant Inspector-General of Police Benedict Oyaro to respond to complaints raised by Garissa residents over a donation of spoilt food.

In a letter seen by the Nation, the DCI states that it has launched investigations regarding the alleged distribution of foodstuffs by Mr Duale “following several complaints from Garissa County residents”.

“I do hereby require Aden Duale to personally appear before Mr Benedict Oyaro, an Assistant Inspector-General of Police investigating the alleged offence on 19th February at 10 am at DCI headquarters, Nairobi.” 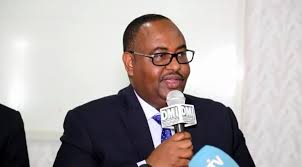 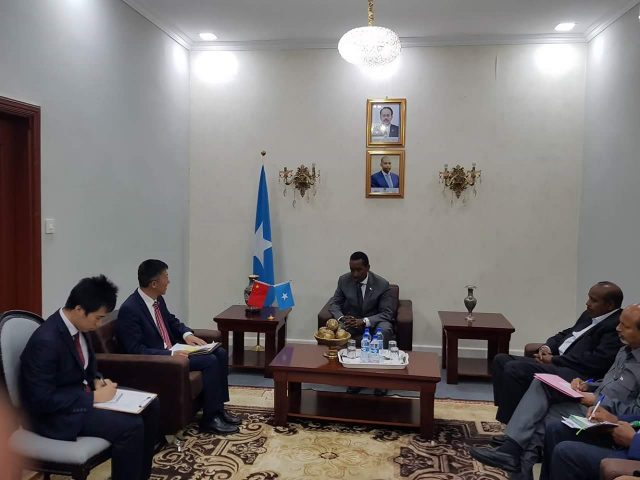