Somalia, Eritrea and Ethiopia will seek to jointly work in bolstering economic growth and security in the Horn of Africa region.

Foreign Affairs Ministry said in a statement ahead of Thursday’s tripartite meeting of leaders from the three countries in Asmara the region boasted huge economic potential which can also be effectively harnessed through joint efforts.

“The conference in Asmara between Somalia, Ethiopia and Eritrea aims at integrating security and economic growth in the region,” the statement read in part. “As the world sees the potential of investing in the Horn of Africa, it is important that we take active role in the transformation and economic development in the region.”

President Mohamed Farmaajo, Prime Minister Ahmed Abiy of Ethiopia and their host Isaias Afwerki are expected to hold the tripartite meeting tomorrow. This comes after the China-Africa forum in which Somalia signed up to the Belt and Road Initiative.

Somalia, the statement added, is ready to play its role to work and benefit from the new opportunities as a result of regional cooperation.

The visit will be a second for President Farmaajo following the historic July 28 meeting following a resumption of diplomatic ties between the two countries. 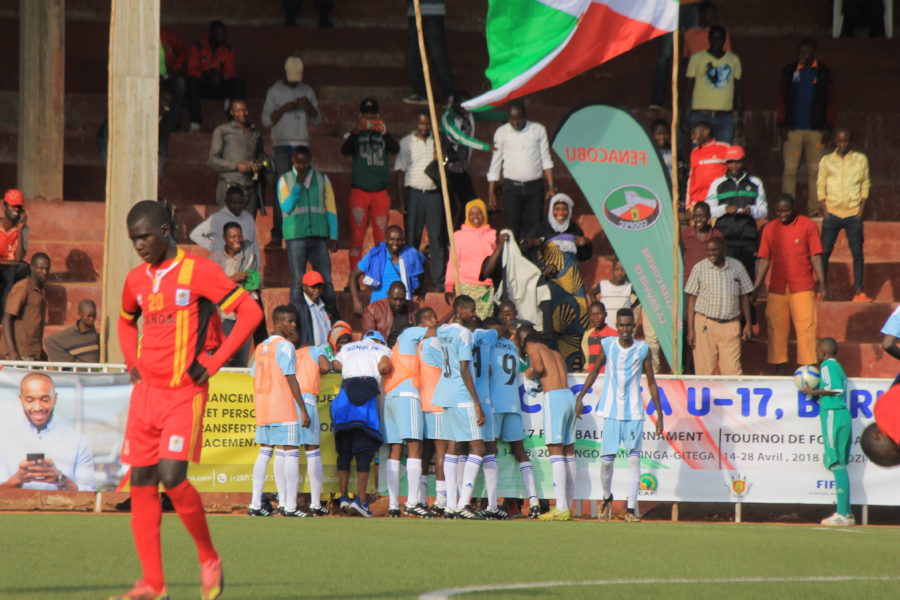 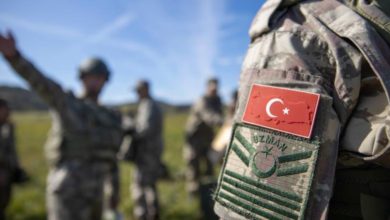