The House of the People last week unanimously endorsed Hassan Ali Khaire to serve as Prime Minister clearing him to engage in the delicate act of selecting a cabinet which will also require parliament’s nod.

Though the Prime Minister will still have to pay homage to the clan distribution formula in choosing his cabinet, it is imperative that his choice be informed by the need for competence and integrity.

President Mohamed Farmaajo’s quest for a sustained fight against corrupt will require a council of ministers with the guts and confidence to not only champion anti-graft efforts in the government bureaucracy but also inspire the same in all levels of government and the private sector as well.

There has been a continued call for the Prime Minister to draw his cabinet from outside parliament. An online poll by Goobjoog News affirms the same. History and practice in subsequent governments have vilified the quest for a cabinet not beholden to the whims of the legislature.

To ensure a competent and independent minded cabinet, Khaire should therefore source his cabinet from outside Parliament; a cabinet which will not be drawn into the business of politics and the burden of representation. Cabinet ministers remain accountable to Parliament but they must be given the time and space to concentrate exclusively in the management of the executive arm of government.

The size of cabinet is also something the PM will strongly have to consider. Immediate former PM Omar Sharmarke’s last cabinet was made up of 26 ministers, 14 state ministers and 26 deputies. Such a humongous cabinet in a country which is grossly dependent on donor funding to finance even the very basic of functions is not only ridiculous but also an abuse of charity.

Khaire will have to cut down the size of his cabinet; chop off unnecessary ministries, merge some and more importantly do away with state ministers. State ministers only serve political expediency and are of no value to the country. How would you explain for example the role of Minister of State for Interior when there is a Minister for Interior?

The onus is on you now Mr. Prime Minister. 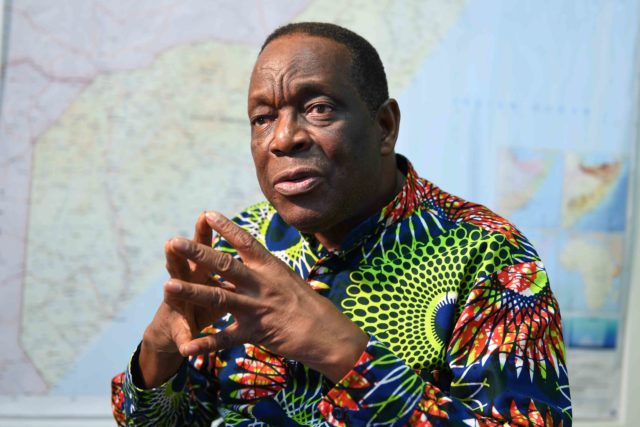