Students from Puntland state will not be taking part in the government administered exams for the fifth year running since the system began, education minister Abdullahi Barre has said.

The education minister said attempts by the Federal Government to engage Puntland authorities had failed warning they will ‘be held responsible’ for not allowing the students sit for the joint exams.

“Puntland is not yet ready to take part in the national exams for schools across the country,” said Barre. “This is unfortunate because the Federal Government and Puntland education sector have been in discussions on this issue for a long time now.”

The exams are expected to kick off next month with a possible higher number of students taking part. The number has been increasing gradually since the first batch of students sat for the government administered exams in 2015. In the 2015 exams, 7,000 students registered for the exams rising to 23,000 in 2017.

A total of 27,600 students from Galmudug, HirShabelle, South West, Jubbaland and Banadir regional administration sat for the exams last year. 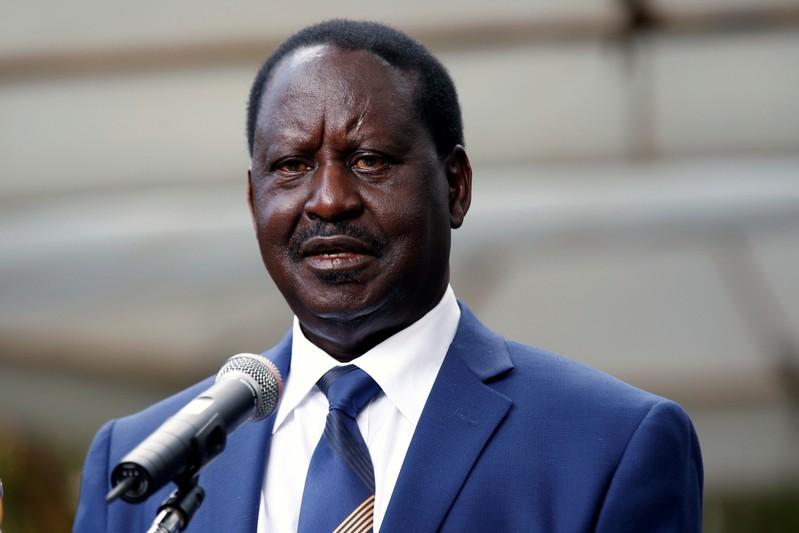 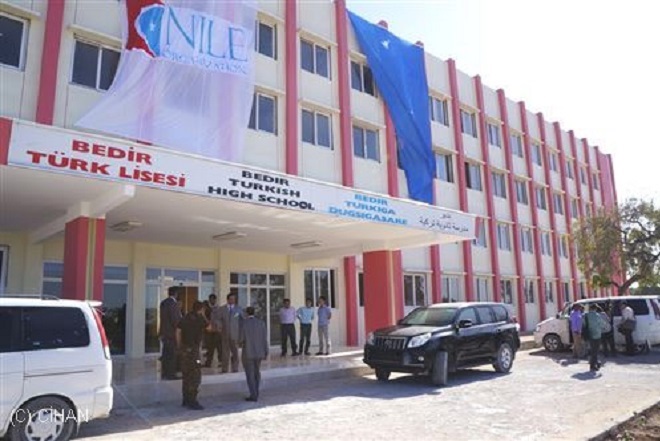 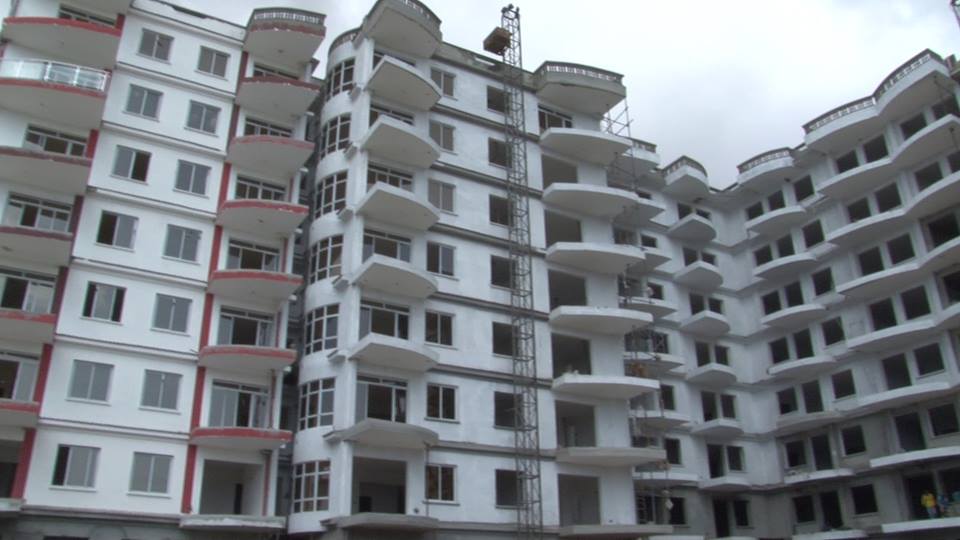 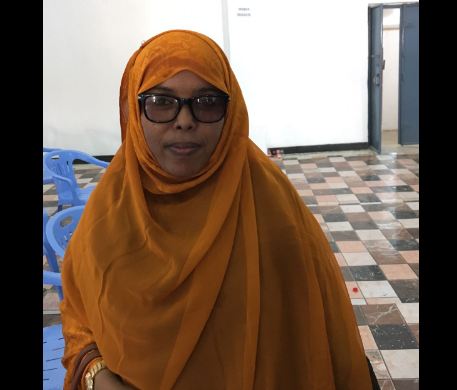