Traditional elders in Baldwein, the provincial headquarter of Hiran region are carrying out efforts to settle down recurrent clan clashes in the region.
The conflict which based on land ownership dispute has cost many lives and forced many more to flee the homes involuntarily.
The conflict which is based on land tenure has cost many lives and forced many others to flee for their live in fear of reprisals.
A new Committee headed by Ahmed Abdulle Jimaale- a famous elder from the region was announced in Baledwyne to lead the efforts to reconcile clans living in the region .

The elder has hoped that their reconciliation efforts will yield positive outcome near future saying “ we will try our best to settle down this case between brotherly clans in the way that is acceptable to both of them”
One of the clans in the conflict had snubbed the meeting and did not turn up.
The previous reconciliation efforts went in vain to end new clans between the two clans 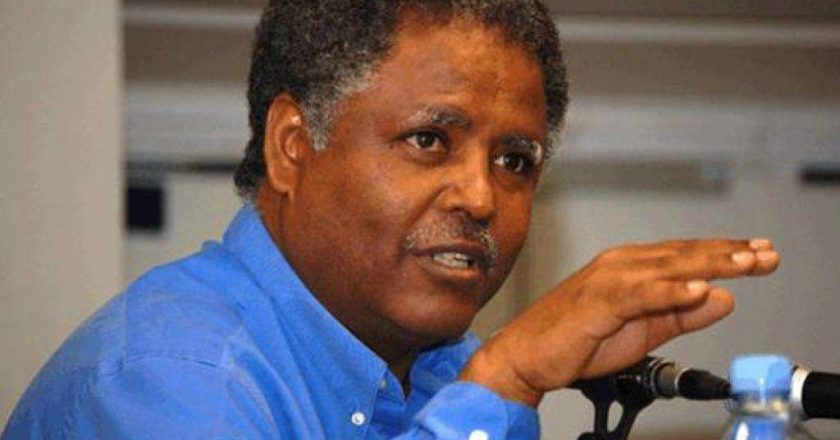 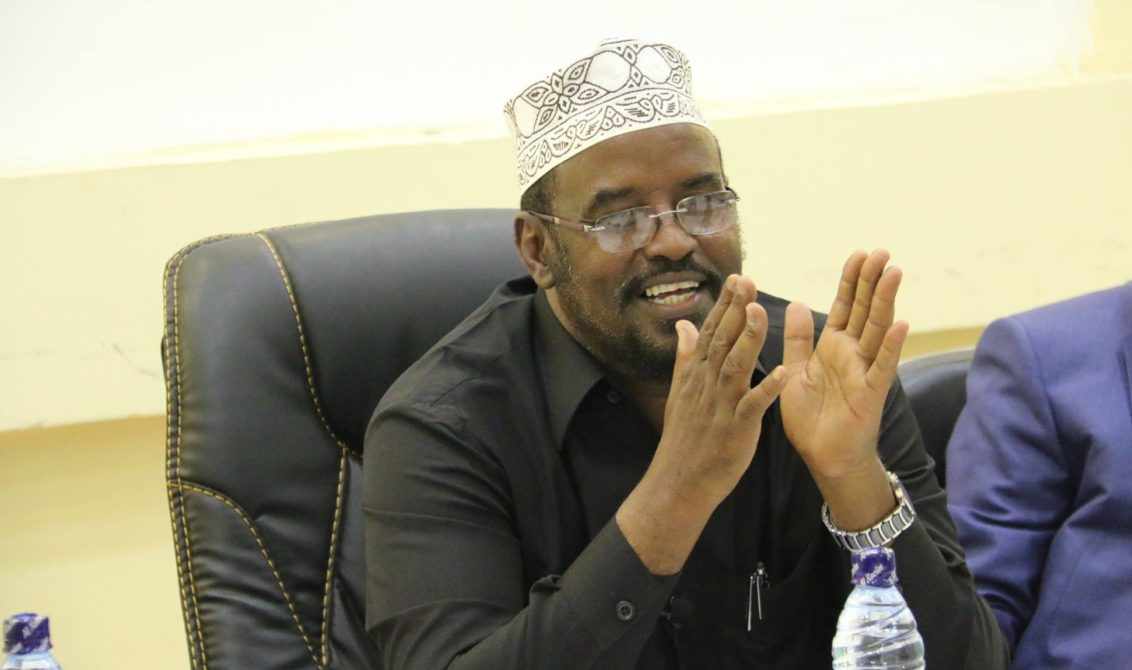