Egypt’s top Muslim cleric said on Saturday that terrorism was a disease that used religion as a front and it was wrong to blame Islam for crimes committed in its name like last week’s Paris attacks.

Sheikh Ahmed al-Tayeb, the head of al-Azhar, the centre of Islamic learning in Egypt, told a meeting of the Muslim Council of Elders which he heads that he condemned the Paris bloodshed and an attack by Islamist militants on a hotel in Mali on Friday. But he said this violence had no link to authentic Islam.

“It is a clear injustice, and blatant bias, to tie the crimes of bombing and destruction happening now to Islam just because those who commit them cry ‘Allahu Akbar’ as they commit their atrocities,” Tayeb said.

He said terrorism was a life philosophy whose adherents were willing to die, but it was not the by-product of any Abrahamic faith. It was rather an “intellectual and psychological disease” that used religion as a front.

Those who burn Korans and mosques in the West are also “terrorists”, Tayeb said, and their actions served as fuel for Islamist militancy. 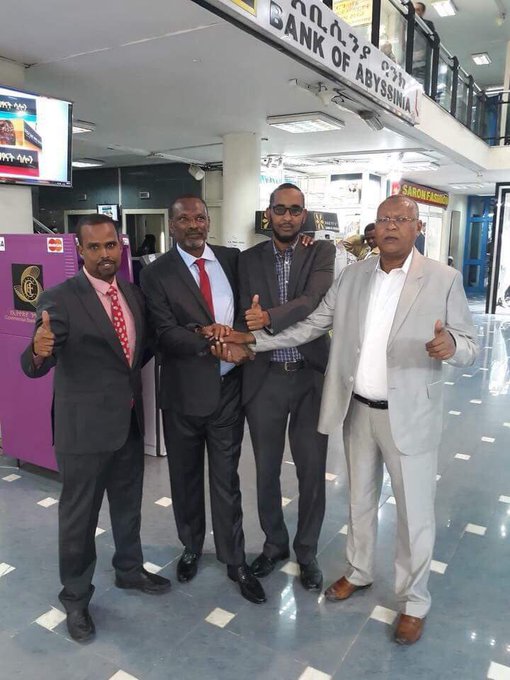 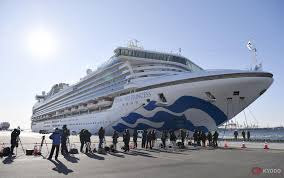