Traditional elders in Jowhar have reportedly agreed to formed 71 member regional parliament for Hiraan and Middle Shabelle region to break several months of deadlock that led the delay of State formation for the both regions.

Briefing the reporters in Jowhar town,the permanent Secretary of Somali interior ministry, Yahye Ali Ibrahim  said long-standing stalemate has been solved and the clans from both regions accepted the proposed number of the parliamentarians for the upcoming State.

Ibrahim noted that late this month the parliament of the state will be formed and process to culminate regional government will be continuous henceforth.

Meanwhile there has been reports saying the clans who were dissatisfied have walked out from the ongoing conference.

Hiran clan elders have several times pulled out of Jowhar convention in reaction at nominees.

Somali government aims to bring about understanding among Hiran and Middle Shabelle clan elders after disputes that brought state formation conference in Jowhar to halt. 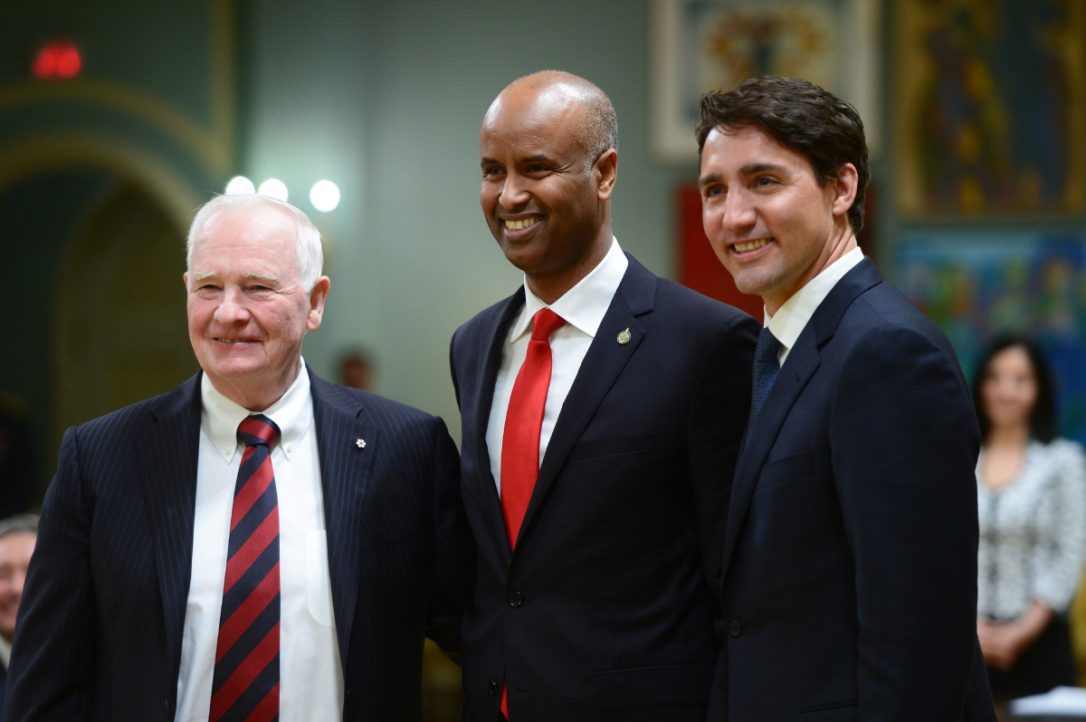 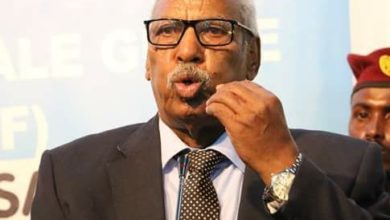 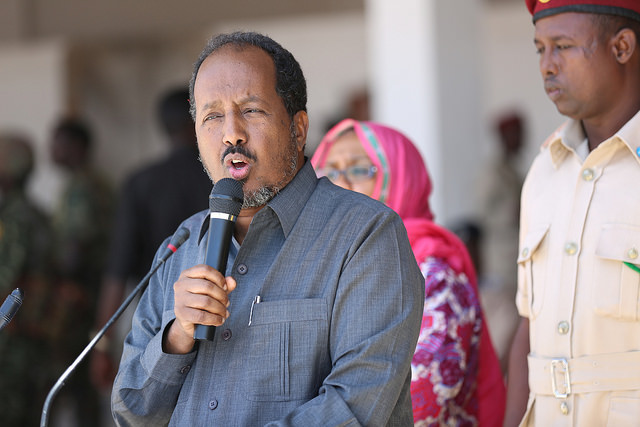 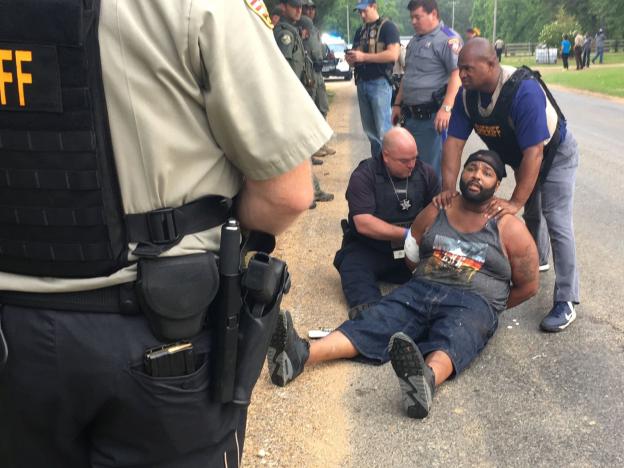