Prominent elders of different communities inhabiting in the central regions, particularly Galgadud and Mudug today took meeting in Mogadishu.
Abdisalaan Ahmed Tunyare who was among elders in the meeting told the media that the elders decided to prepare a reconciliation meeting before the upcoming conference for the formation of Central State of Somalia kicks off.
He also noted that the elders requested IGAD and the federal government of Somalia to back up the up-coming reconciliation meeting which planned to take place in Dhusa-Mareb district.
Abdisalan called upon the people central regions to participate the meeting and play their role.
This comes at a time when government officials in the town of Dhuusamareeb are in preparation to build a hall and facilities to accommodate delegates for the formation of upcoming central state government although there is divergence about the hosting place of the upcoming conference for the formation of Central State of Somalia. 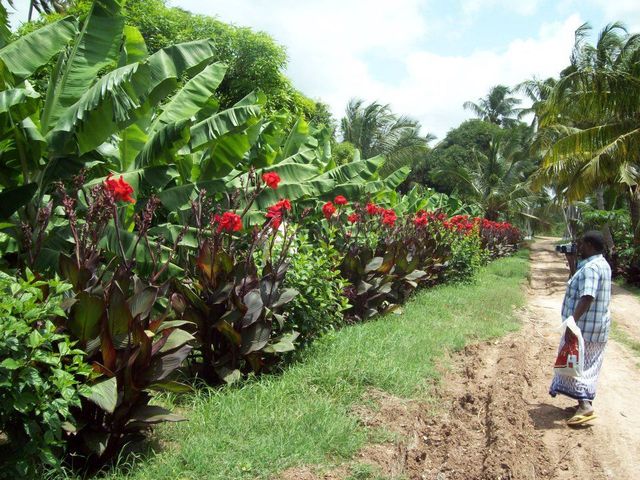 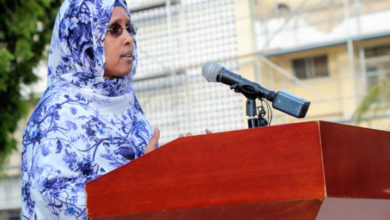 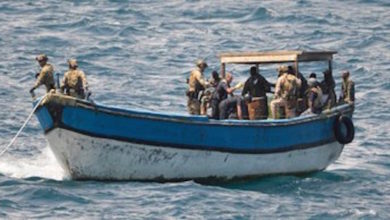 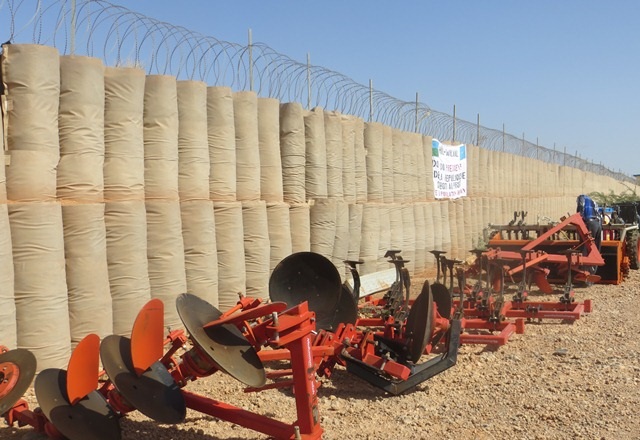