The killing of civilians in a military operation Thursday in Barire, Lower Shabelle region betrayed the cause for stable and peaceful Somalia, the circumstances notwithstanding.

Equally, the manner in which the government fumbled over the matter before getting its messaging right did not help the situation either.

However the announcement by the government to investigate the matter is welcome. The circumstances under which civilians were dastardly killed must be thoroughly investigated and findings made public. It is not lost on any citizen of this country that several other investigations on related matters have been commissioned only for the process to fizzle out along the way or findings left to gather dust in government offices.

The government has made significant strides in pacifying the country alongside international forces. This campaign which heavily relies on information sharing from the public is premised on trust and confidence between the public and the government/international forces. To ensure this trust is not broken, the government must leave no stone unturned in unearthing and making public the circumstances under which civilians among them children and the elderly were killed in a military operation. 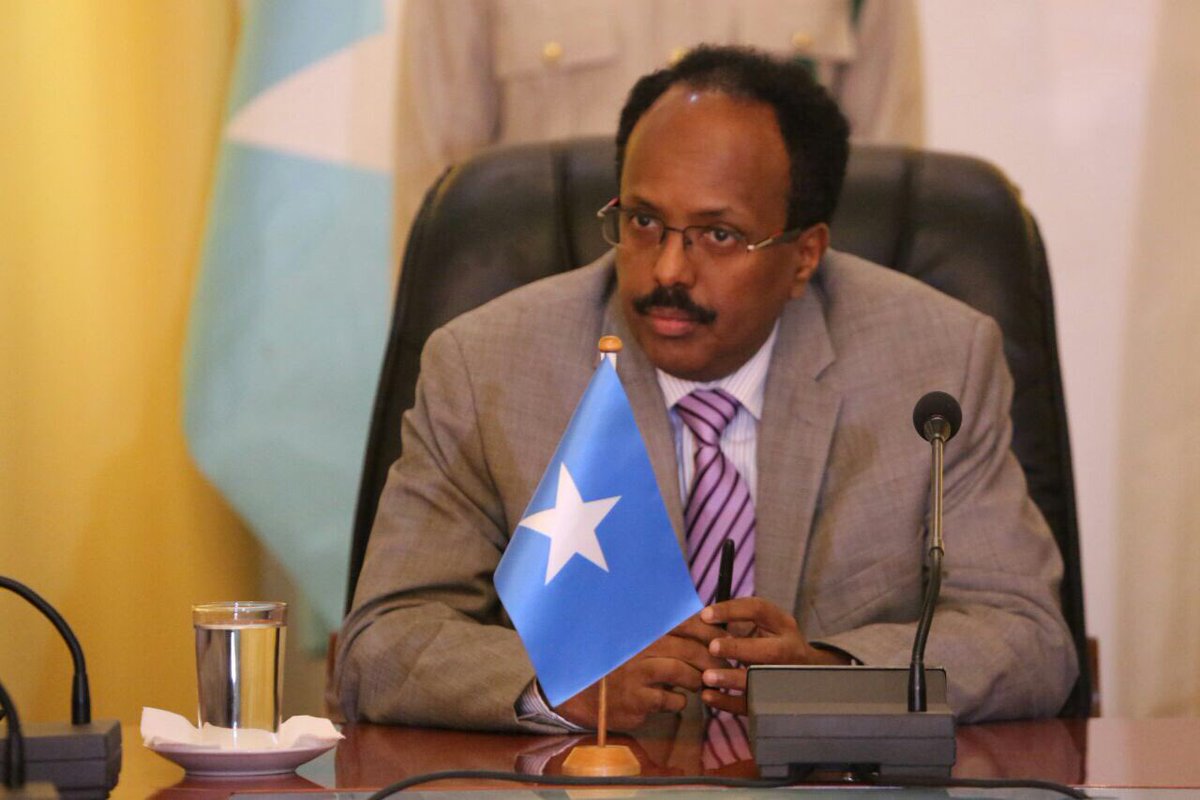 EDITORIAL: First address an opportunity for President to build relations with House 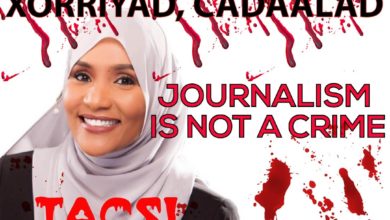 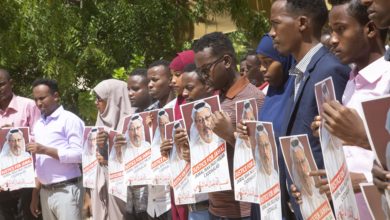 EDITORIAL: We stand for justice for fellow journalist Jamal Khashoggi 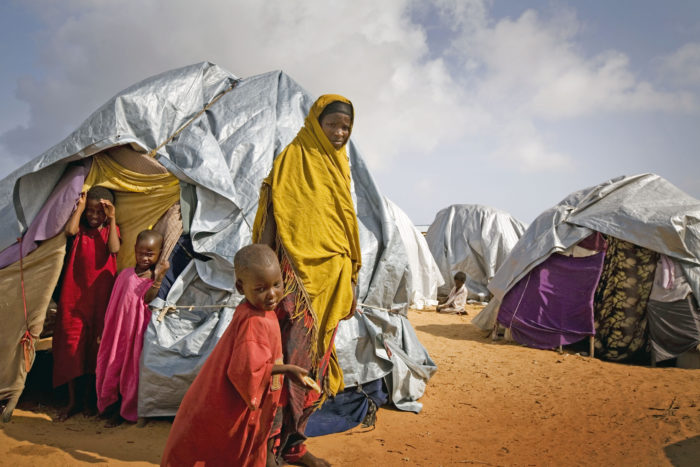