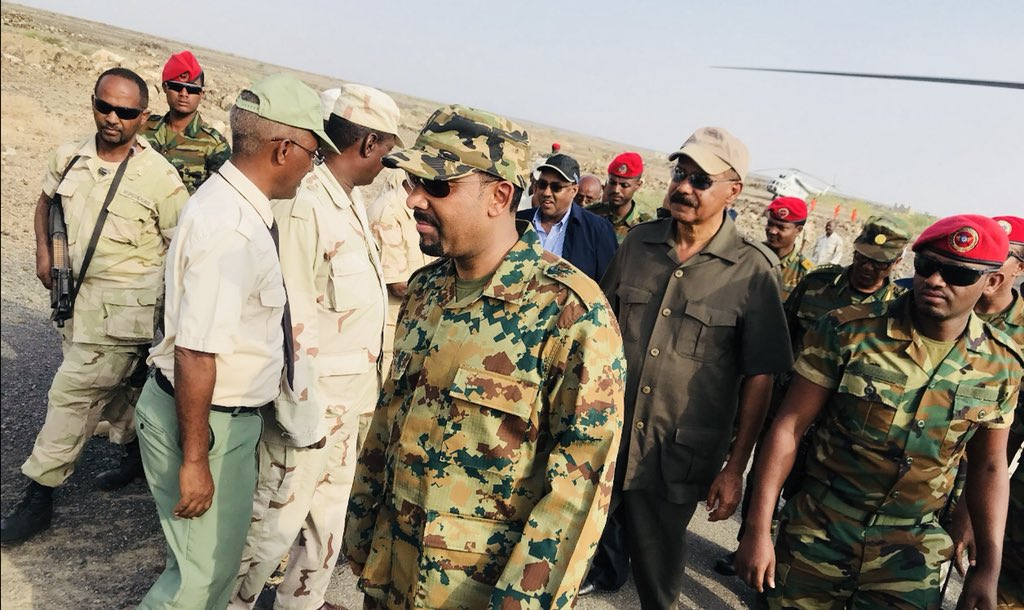 A key crossing point between one-time bitter enemies Ethiopia and Eritrea are set to reopen after a border war shut it more than 20 years ago.

The border post, just north of the Ethiopian town of Zalambessa, is on the main road linking the two countries.

The leaders of Ethiopia and Eritrea are there to witness the reopening, which is part of their ongoing rapprochement.

It follows a peace deal in July restoring diplomatic and trade relations.

The war, fought over the exact location of the boundary between Ethiopia and Eritrea, began in May 1998 and left tens of thousands of people dead.

It ended in 2000 with the signing of the Algiers agreement. But peace was never fully restored as Ethiopia refused to implement a ruling by a border commission established by the agreement.

What is the significance of the reopening?

Families divided by the conflict will be able to go and visit each other after more than two decades.

Eritrea won independence from Ethiopia in 1991 but members of the same family continued to live on both sides of the border as the two countries enjoyed good relations until 1998.

Zalambessa resident Yonas Fesseha told the BBC’s Tigrinya service that his mother and brother are set to meet for the first time in 20 years. His mother felt as though it was a dream when she heard the news about the reopening, he said.

There is a celebratory mood in the town, he added.

The crossing at Zalambessa is on the main trade route linking the capital of Ethiopia’s northern Tigray region with Eritrea’s capital, Asmara.

Its closure damaged trade, and consequently, the economy in the border region suffered.

What else has changed between the two countries?

The reopening of the border at Zalambessa will be just the latest in a series of rapid changes as relations between Ethiopia and Eritrea have thawed.

In July, Ethiopia’s Prime Minister Abiy Ahmed and Eritrea’s President Isaias Afwerki signed a declaration saying that the state of war between the two countries was over.

Since then, phone calls and flights between the two countries resumed, and last week a ship registered in landlocked Ethiopia arrived in an Eritrean port.

The two countries have also reopened their embassies in each others’ capital cities.

What will happen at other border crossings?

For now, only the land crossing at Zalambessa will reopen, the details about other parts of the 1,000km (620-mile) border still need to be worked out.

The town of Badme, the flashpoint for the 1998-2000 conflict, was ruled to be in Eritrea by the border commission set up by the Algiers peace agreement.

But until recently Ethiopia, which still administers Badme, refused to accept this, but that changed when the two political leaders met.

The details of Ethiopia’s withdrawal from Badme still need to be worked out.

What happened to Zalambessa during the war?

The border town was one of the main theatres of the border conflict.

During the two-year war, Zalambessa was occupied by Eritrean forces and, in the fighting, much of it was destroyed.

But Eritrea has never contested that it is part of Ethiopia and its status is not controversial.

What other changes have happened in the region?

The rivalry affected the whole region, with each country normally taking opposite positions whatever the question.

They took rival sides in Somalia’s long conflict – Eritrea was accused of backing Islamist groups, while Ethiopia, a US ally, supported the internationally recognised government.

That is now changing and last week Ethiopia, Eritrea and Somalia signed a cooperation agreement to restore peace and stability to the region.

Eritrea and Djibouti also agreed to normalise relations after a dispute over their border had threatened to break out into war. 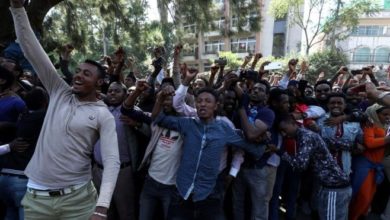 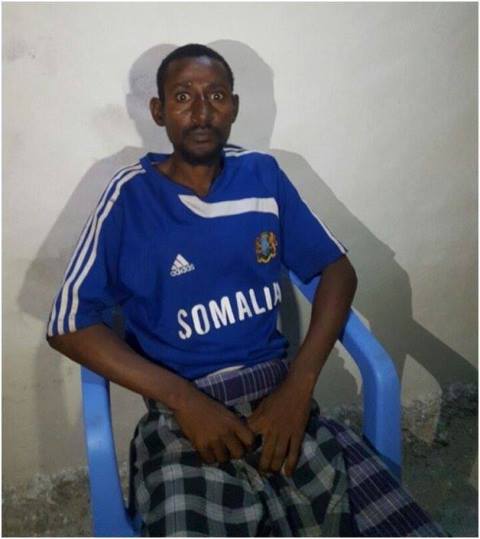 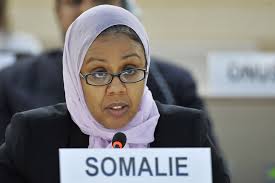 Minister for women:“Zero tolerance of violence against women” 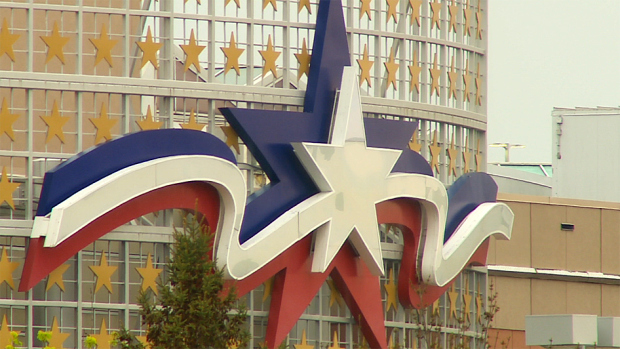