The signing ceremony was hosted by Saudi King Salman in the Red Sea coastal city of Jeddah, according to a statement issued by the Ministry of Foreign Affairs.

The UN Secretary General, Antonio Guterres, and the President of the African Union Commission, Moussa Faki Mahamat, are also in the ceremony today to witness the agreement.

On Tuesday, Ethiopia and Eritrea reopened two land border crossing points for the first time in 20 years, clearing the way for trade between the two nations. 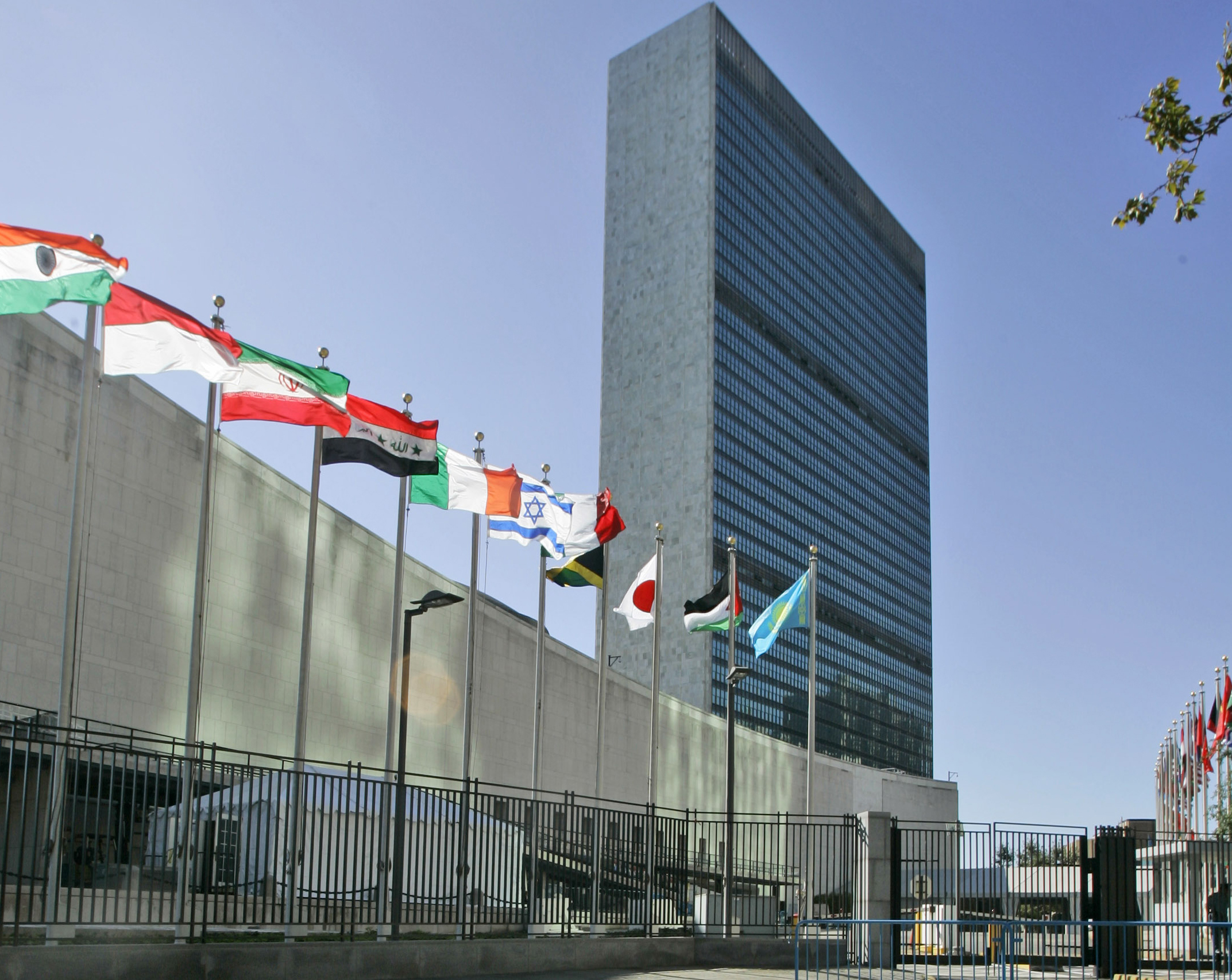 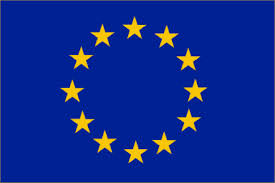 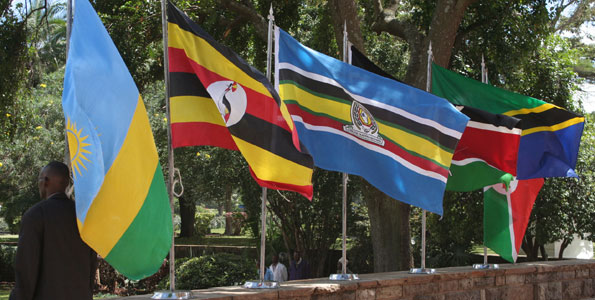