At least 200 people have been arrested by police in connection with the violence over the weekend that saw 23 killed.

Thousands of people have taken to the streets of the Ethiopian capital to express their anger after a weekend of deadly ethnically motivated violence.

At least 23 people were killed in a weekend of unrest targeting minorities in the ethnic Oromo heartland on the outskirts of Addis Ababa, police said on Monday.

About 200 people were arrested in connection with the violence, which broke out as leaders of the Oromo Liberation Front (OLF), a formerly-banned rebel group, returned home from Eritrea after being invited back by reformist Prime Minister Abiy Ahmed.

On Monday, protesters blocked roads and shut businesses as they waved flags and jogged through neighbourhoods across Addis Ababa to denounce the weekend killings in the Oromia region’s Burayu district, northwest of Addis Ababa.

Some demonstrators criticised Abiy for the first time since he took office in April and started ushering in a number of democratic reforms.

“We demand justice,” some of the rally-goers chanted as they passed by the office on Abiy, who is the first Oromo to hold the office of prime minister.

In the unrest, local residents said shops were looted and people attacked by mobs of Oromo youth who stormed through streets targeting businesses and homes of ethnic minorities. The violence escalated on Saturday after two days of sporadic attacks in Burayu.

“By nighttime, there were several dead bodies along roads.”

For his part, Abiy, who faced criticism and calls on social media to toughen up and restore law and order, denounced the violence.

“It is very concerning and I hope the government will get tough on this situation and bring those responsible to justice,” added Allo, a lecturer at Keele University’s School of Law.

“What makes this senseless violence even more outrageous is the fact that it is happening at a time when there is such a remarkable level of democratic opening in the country.

“The same people, the same communities who lived together side-by-side in peace at a time when this country was under authoritarian rule, are now turning against one another at a time when people are able to express themselves more freely, assemble and make demands against the government.”

In recent years, the Oromo have been angered by what they see as an encroachment on their land. The Oromo, Ethiopia’s largest ethnic group who make up about a third of the population, have long complained of being marginalised during decades of authoritarian rule by governments led by politicians from other smaller ethnic groups.

Abiy’s predecessor, Hailemariam Desalegn, resigned in February following violent anti-government protests that had swept the Oromo heartland and spread to other parts of the country for two years.

Since taking power, Abiy has pursued a reconciliation strategy, steering the state away from a hardline security policy in place for decades.

But Abiy’s reforms have yet to halt the ethnic violence.

Clashes between Oromos and ethnic Gedeos in the south caused nearly a million people to flee their homes soon after he took power. 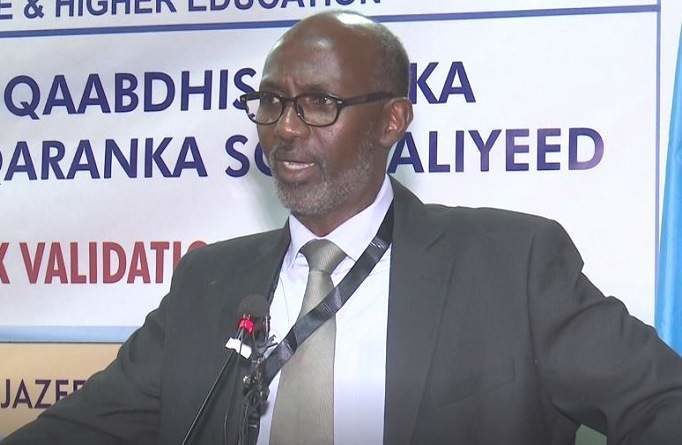 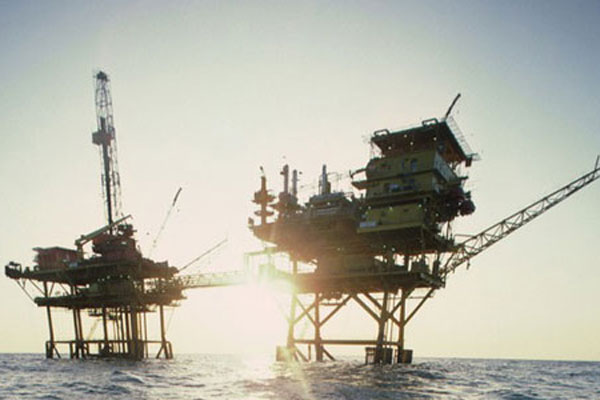 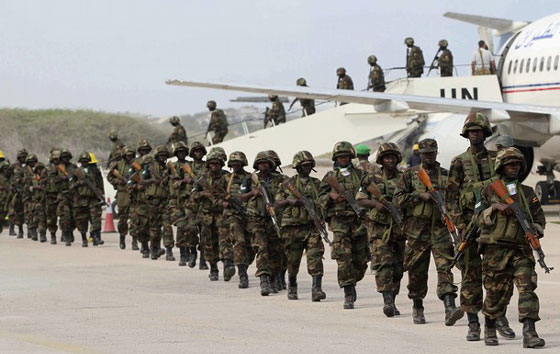 AMISOM to withdraw from Somalia in 2016