A convey of Ethiopian troops reached, the interim capital of Galmdug state this Wednesday after noon. Goobjoog Correspondent confirms. The troops settled Airport and former state formation hall in the outskirts of the town.

No comment or explanation by Galmdug or Ethiopian troops for the arrival, but Goobjoog   correspondent says it is likely that they come to provide security for Ethiopian delegation expected to come for peace talks with state.

A completion of peace talks

Galmudug state and zone 5 administration of Ethiopia reached  peace agreement four days ago In Jigjiga to find lasting peace to incessant clashes between the Ethiopian paramilitary unit, Liyuu police and Somali communities living in the border between the two countries.

The Ethiopian delegation is set to visit villages that hosted last clashes between Ethiopian paramilitary Police and Somali tribes in Border regions with Ethiopia. 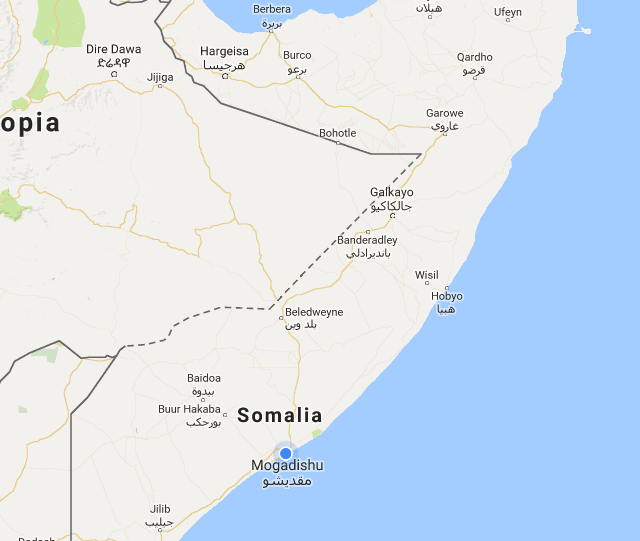 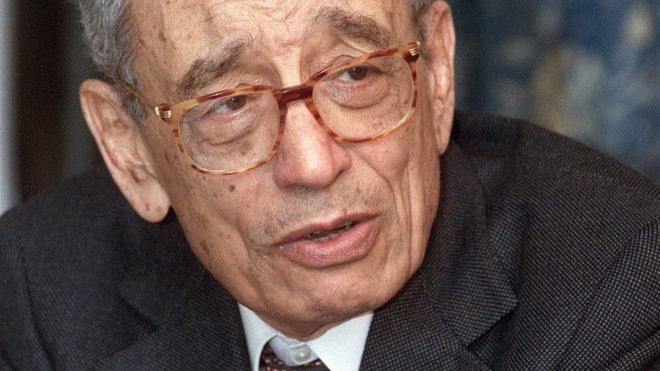 A man stabs a woman to death in Mogadishu