An incident report from AMISOM force commander seen by Goobjoog News notes the troops operating in Berdale brought down the aircraft on suspicion it was on a suicide mission.

“The troops concluded that the aircraft was suspected to be a suicide and trying to find the target to make suicide (sic) in the base camp because the movement of the aircraft now and then over the FOB,” the report addressed to AMISOM head Francisco Madeira read in part.

The report also puts the number of the fatalities to five, contrary to statements from both Somali and Kenyan governments which put the number at six.

According to the report, the aircraft attempted to land from a different direction from the usual direction and that it would still have crashed because the wheels were not ready to land.

“Because of lack of communication and awareness, the aircraft was shot down and 03 Kenya citizens and o2 Somali citizens died in the incident,” the report added.

Presidents Mohamed Farmaajo and Uhuru Kenyatta agreed on Wednesday to form a joint probe committee to investigate the matter.

With the new information that Ethiopian troops outside AMISOM were responsible for the incident, the investigations will now include the Ethiopian government. 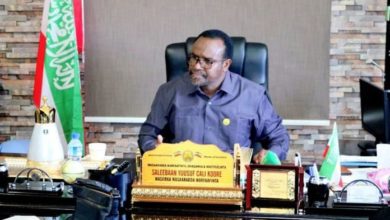 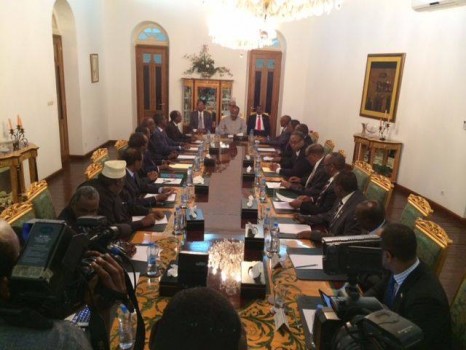