Police in Ethiopia’s Oromiya region fired teargas and warning shots on Sunday to disperse anti-government protesters at a religious festival, triggering a stampede that the opposition party said killed at least 50 people.

The government did not give a precise death toll resulting from chaotic scenes during the annual festival where some people chanted slogans against the government and waved a rebel group’s flag. But it said “lives were lost” and that several were injured.

Sporadic protests have erupted in Oromiya in the last two years, initially sparked by a land row but increasingly turning more broadly against the government. Since late 2015, scores of protesters have been killed in clashes with police.

These developments highlight tensions in the country where the government has delivered stellar economic growth rates but faced criticism from opponents and rights group that it has trampled on political freedoms.

Thousands of people had gathered for the annual Irreecha festival of thanksgiving in the town of Bishoftu, about 40 km (25 miles) south of the capital Addis Ababa.

Crowds chanted “we need freedom” and “we need justice”, preventing community elders, deemed close to the government, from delivering their speeches at the festival.

Some protesters waved the red, green and yellow flag of the Oromo Liberation Front, a rebel group branded a “terrorist” organisation by the government, witnesses said.

When police fired teargas and guns into the air, crowds fled and created a stampede, some of them plunging into a deep ditch, witnesses said.

The witnesses said they saw people dragging out a dozen or more victims, showing no obvious sign of life. Half a dozen people, also motionless, were also seen being taken by pick-up truck to a hospital, one witness said.

“As a result of the chaos, lives were lost and several of the injured were taken to hospital,” the government communications office said in a statement, without giving figures. “Those responsible will face justice.”

Merera Gudina, chairman of the opposition Oromo Federalist Congress, told Reuters at least 50 people were killed, saying his group had been talking to families of the victims.

He said the government tried to use the event to show Oromiya was calm. “But residents still protested,” he said.

The government blames rebel groups and dissidents abroad for stirring up the protests and provoking violence. It dismisses charges that it clamps down on free speech or its opponents.

Protesters had chanted slogans against Oromo People’s Democratic Organisation, one of the four regional parties that make up the Ethiopian Peoples’ Revolutionary Democratic Front, which has ruled the country for quarter of a century.

In a 2015 parliamentary election, opposition parties failed to win a single seat – down from just one in the previous parliament. Opponents accused the government of rigging the vote, a charge government officials dismissed.

Protests in Oromiya province initially flared in 2014 over a development plan for the capital that would have expanded its boundaries, a move seen as threatening farmland.

Scores have been killed since late in 2015 and this year as protests gathered pace, although the government shelved the boundary plan earlier this year. 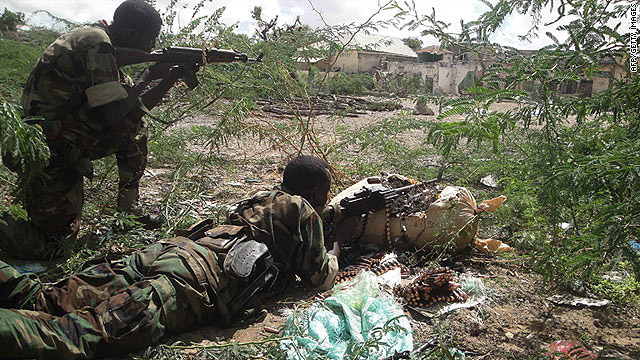 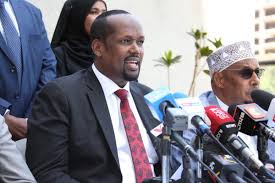 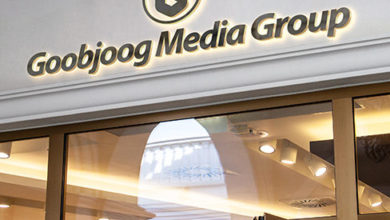 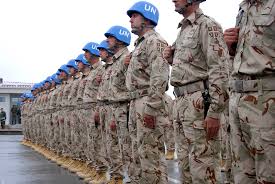