BBC|TIGRAY, ETHIOPIA:  The UN has urged Ethiopian authorities to ensure the protection of civilians as the army plans to attack the capital of the northern region of Tigray.

The army warned Mekelle’s 500,000 residents that soldiers would “encircle” the city and attack it.

The Tigray People’s Liberation Front (TPLF), which controls the mountainous region, has vowed to keep fighting.

The conflict has reportedly killed hundreds and displaced thousands in recent weeks. The UN has warned it could trigger a humanitarian crisis.

The authorities have to guarantee the safety of aid workers and civilians, Catherine Sozi, the UN humanitarian co-ordinator for Ethiopia, told news agency Reuters.

Meanwhile, Human Rights Watch Executive Director Kenneth Roth said that “Ethiopia has a duty to spare from harm even those who stay in Mekelle, not just threaten that ‘there will be no mercy’.”

Mr Roth also quoted an army spokesman who he said told Mekelle residents to “save themselves”. 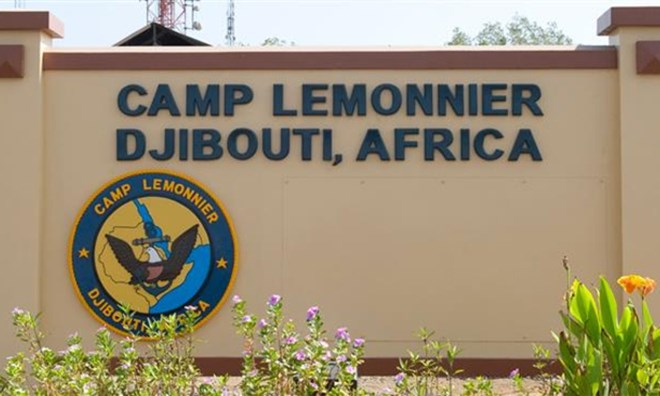 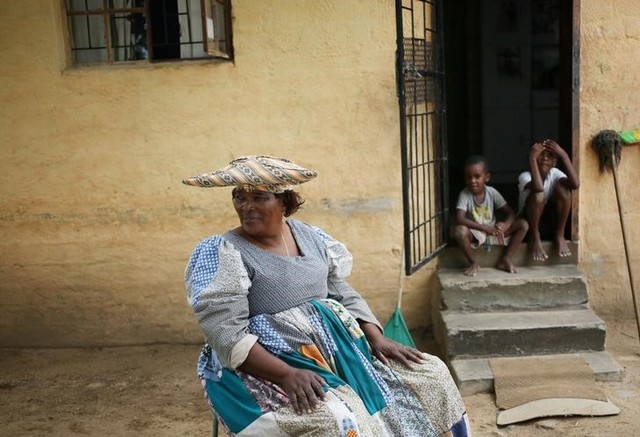