Former president Sheikh Shariff Ahmed and his delegation of MPs from Himilo party have been blocked from travelling to Kismayu for president Ahmed Madobe’s inauguration amid an ongoing tussle between Mogadishu and Kismayu.

At about 1 pm local time, president Ahmed who served in the last Transitional Federal Government from 2009 to 2012 was briefly barred from the plane and later allowed according to sources at Aden Adde Airport.

Hours later, however, Goobjoog News has authoritatively learnt that the Himilo party chairman and his delegation were ordered to leave the airport ‘on orders from above’. President Madobe is set to be inaugurated September 26.

Ahmed was to attend the inauguration of Jubbaland president Ahmed Madobe whose election has become a serious bone of contention with the Federal Government.

Goobjoog News has also learnt Jubbaland has protested the move noting it would not allow the plane to land unless president Ahmed is allowed to board.

The Federal Government has hit back at Madobe by denying him revenue from planes landing in Kismayu directing them to stop at Mogadishu before transiting to the southerly city.

The Federal Government which openly sought the intervention of Ethiopia in the build to the Jubbaland elections unsuccessfully managed to unseat Madobe who was apparently backed by Kenya.

Relations between Mogadishu and the Federal Member States have been sour since mid-2017 and have since degenerated. The upcoming Galmudug elections is another fault-line as the Federal Government seeks to install its own candidate. 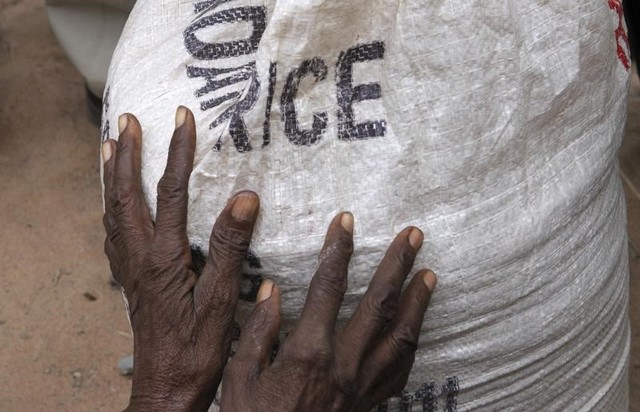 More than 100 million at risk of starvation globally – U.N. official

Elders in Dolow to Be Flown To Kismayo For Assembly Selection 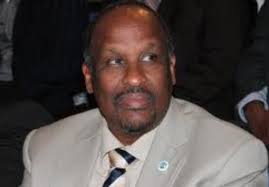 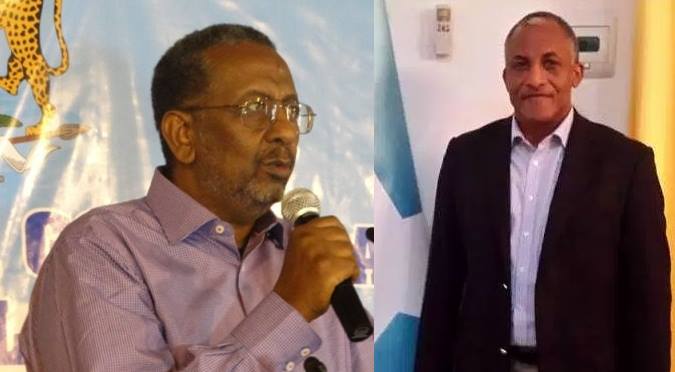 Who are the two Somali lawmakers killed in the Ambassador Hotel attack?