The mandate of the President should end on November 6, 2016 and a moratorium be effected to ensure the Federal Government and Parliament do not take any major decisions, the UN has said.

In a letter seen exclusively by Goobjoog News, UN Special Envoy Michael Keating has called on the National Leadership Forum which is set to meet this week to come up with a clear date when the mandate of the President lapses.

“The NLF should agree on a clear date when the mandate of the President/the executive comes to an end. We propose that this should be no later than one week after the envisaged date of the Presidential election (30 October), i.e. 6 November 2016. We also propose that you agree that a moratorium period should take effect immediately, during which the Federal Government and the Federal Parliament refrain from taking any major decisions,” the letter reads.

The NLF announced in August the President will stay in office until the election of a new president on October 30. President Hassan Sheikh’s term is constitutionally set to come to an end on September 10 while that of Parliament ended on August 19 but the House voted to extend its stay until the tenth Parliament is in place.

Addressing a range of other issues, the letter warned the NLF against reopening any talks regarding the electoral formula observing such a move could ‘unravel the original compromise reached at the end of last year and based on which the Upper House was included in the electoral process.

The warning follows last week’s memo by the NLF to the Federal and State Level electoral bodies regarding the appointment of elder Mohamed Ahmed Hussein (Shukri) to represent the Rer-Aw Hassan clan in South West State, a development which attracted rebuke from the opposition and civil society.

A source close to the NLF deliberations told Goobjoog News the appointment of Shukri was political malice aimed at securing the interests of President Hassan Sheikh’s ally in Hiiraan region.

“It is common practice for an elder to appoint an assistant especially in instances where the clans are spread across regions. But that responsibility is the elder’s only and the President or any other leader does not have the legal or moral right to do so,” a source who spoke on condition of anonymity said.

The NLF which is set to meet this month to finalise any pending issues before the polls has also categorically been warned against any amends to the list of the 135 elders. “International partners therefore urge you to refrain from making any further changes to the list that will raise questions as to the rationale for such late modification and open the door to more requests,” the letter adds.

Regarding the complaint fee which the NLF had set at $1000, the UN is proposing that the NLF agree that only declared Presidential and Parliamentary candidates and Electoral College delegates be allowed to file complaints thus limiting the number of complaints.

The UN has also weighed in on the fulfillment of the 30% quota for women in both Houses of Parliament, a matter which the NLF had earlier not zeroed in on the specifics. For the Upper House, the UN says each regional president nominates candidates in such a way that in Federal Member states (both existing and emerging) at least three seats will be contested by female candidates only. This, the UN says will be in addition to the NLF earlier provision that 50% of nominated candidates be women.

The NLF is composed of the President, Prime Minister, Speaker of Parliament and the four leaders of Puntland, Jubbaland, South West and Galmudug states. The Deputy Premier Omar Arte Ghalib is also addressed in the letter. 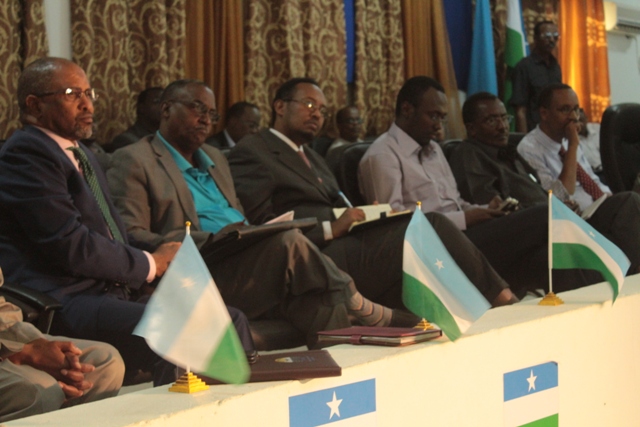 Puntland ministers to appear before parliament 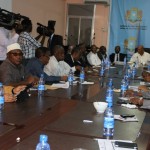 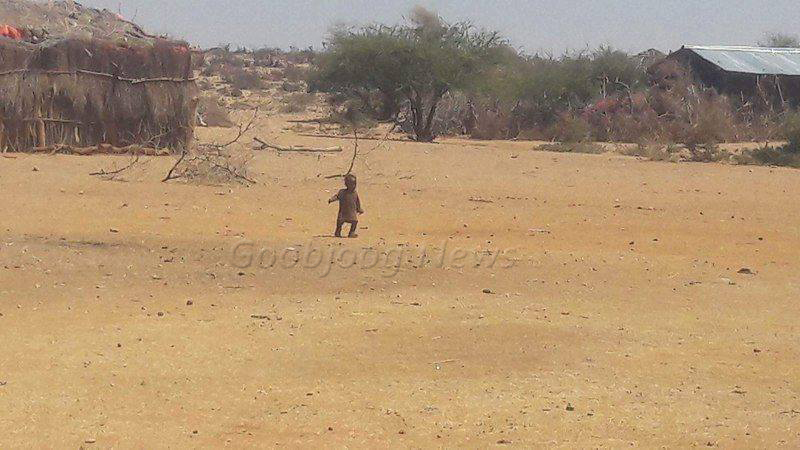 Over 300 people die of hunger and disease in Baay region, civil society says 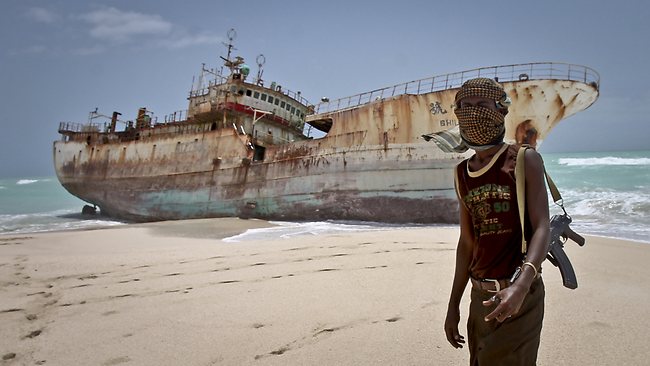