After eleven days adrift in a wrecked boat as he watched dozens of his colleagues sink into the deep waters, Awaale Warsame Sandhool, a survivor in the ill fated boat crowded with about 500 migrants that capsized in the Mediterranean on 12th of this month, started to lose his grip.

Sandhool, in an exclusive interview from Greece island of Karpathos with Goobjoog News narrated his ordeal in what he sums up with a thank you to God for being alive to see another day. “We were cast in a state of uncertainty for five days watching and counting our luck as some of my friends lost their lives to the unforgiving waters,” said Sandhool.

On the fifth day, help came from the Greek coast guards.

Sandhool was among the 24 migrants pulled out of the water alive off the Greek island of Karpathos on Sunday night after their vessel – with around 500 people packed on board capsized.

He said he traveled first to Egypt where he paid a smuggler to take him together with 500 others to Italy.

Their ultimate destination, he says, was Europe and he was lucky to have his feet on the European soil though his friends perished after a journey crossing countries for a life they hoped better across the continent.

“It was 7th this month when we got out,” he told Goobjoog News.

He said they had been assured the boat was strong but when they got in they realised it was wooden and small’. Time and a dream to chase could not allow them to opt for another boat.

“We saw it but it was too late, we had no home anymore.”

“After travelling for days, the only satellite mobile (thuraye) we had broke down. The cardinal compass stopped working.The boat leaned to the right side, and with everyone already on the right side the boat capsized,” he said.

Days on end he clung on a floating wood hoping for any rescue boat on sight.

“People got life jackets on and were waiting for rescue. After a while, the waves separated people from each other. I could see people swimming for about half an hour to reach each other. We remained clinging to the pieces of wood of the wrecked boat.” said Sandhool.

“I know how to swim,” he said. “My friends on the other hand had never been in the sea.”

Over 400 migrants are thought to have drowned, the Somali ambassador in Egypt told BBC Arabic.

Social media users have claimed that the boat had started its journey in Egypt with Italy being its intended destination, a route favoured by many smugglers.

Photographs of a handwritten list of victims names have been uploaded on to social media by several Somali speaking users.

The tragedy came a week after over 10 Somali migrants drowned when their boat sank off the coast of Eygpt.

Tens of thousands of would-be migrants attempt the crossing from North Africa to Lampedusa, Sicily and other Italian islands each year.

Some EU states are now calling for a review of migration laws and more maritime patrols to try to prevent further loss of life. 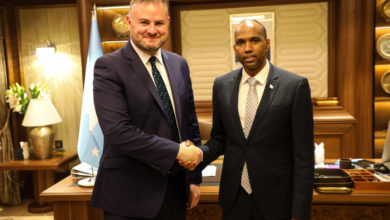 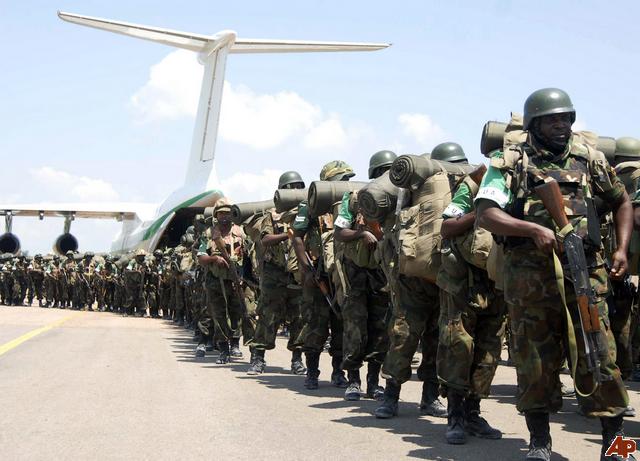 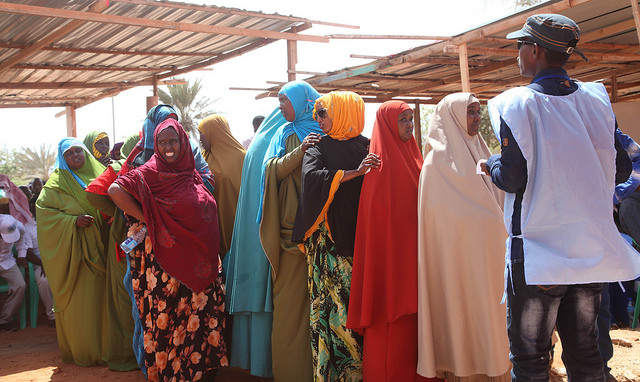