Many guns imported by the Somali government with U.N. approval are being resold by arms dealers on the black market in the nation’s capital Mogadishu, two Western diplomats said.

The United Nations imposed a blanket arms embargo on Somalia shortly after the nation plunged into civil war 25 years ago.

The two diplomats, who declined to be named because of the sensitivity of the matter, said through photographic evidence it was calculated between 35 to 40 percent of automatic rifles and other small arms on sale on the Mogadishu black market were imported by the government under the exemption.

U.N. reports identified some cases of government weapons and ammunition being sold on the market. But these findings, revealed by diplomats and analysts to Reuters, are the most comprehensive examination of the problem and show its scale.

A Somali government official acknowledged there was some leakage of weapons, although he said this involved small amounts in one-off cases rather than a systematic problem.

“I am not denying that some cases (of diversion) happen from our side but it is not permanent and systematic,” Awes Hagi Yusuf, policy unit chief at Somalia’s presidency, told Reuters.

Poorly-paid soldiers are known to have sold their weapons to buy food to feed their families.

The diplomats did not give precise numbers for diverted weapons on sale in Mogadishu, but they said the arms helped to supply dealers who now sell weapons in the capital from the backs of vehicles or caches hidden in private villas.

Two Nairobi-based security analysts told Reuters between 15,000 to 20,500 light arms had been imported since 2013. The United Nations approves shipments on a case-by-case basis.

The analysts, who also declined to be identified because of the sensitivity of the matter, estimated only 6,000 weapons had been stamped with identifying markings under a joint U.N.-Somali government programme that began in 2014.

Neither paper records nor the markings showed which weapon was issued to which individual, the analysts said.

The diplomats said the new findings will worry U.N. Security Council members, who hold an annual review of the embargo exemption in November.

The 2013 amendment to the embargo required the Somali government to notify the United Nations of each arms shipment, forbade weapons from being resold, and required the government to report every six months on efforts to make sure the exempted arms are kept secure and create a system to keep track of them.

The findings show the Western-backed government, which has been criticised by donors for corruption in the past, is struggling to ensure its imported arms do not go astray.

The Somali government says it needs more guns to keep its army equipped. Western allies are keen to strengthen Somalia’s armed forces fighting al Shabaab but fear that money and equipment will be siphoned off.

Matt Bryden, head of Nairobi-based think-tank Sahan, said that if the government could not secure its arms, then “imports of arms and ammunition for the government are likely to continue feeding the open market and the government’s enemies”.

Despite imported weapons finding their way onto the local arms markets, diplomats said the weapons marking programme represented progress as it was now possible to track which branches of the Somali armed forces — the police, intelligence services or military — were selling on weapons illegally, even if individuals could not be identified.

“We have challenges but we are making tremendous progress, especially the marking and the weapon management,” said the presidency’s Yusuf, saying most weapons on sale by dealers were illegal imports, arms once used by private security firms and guns used in the war that have been circulating for years.

However, one of the diplomats said the government could improve its records by registering the serial numbers on weapons to individuals or specific units, and this could be linked to a U.N. database used to pay Somali soldiers.

That would still not solve the problem of poorly-paid troops selling their arms to feed families, he added. A new rifle sells for around $1,500 and old ones for about $500, said Mogadishu arms dealer Ismail Nur, although he declined to say whether any arms he handled came from government soldiers.

In addition to individual sales, a researcher who has regularly visited Mogadishu’s arms markets said there were signs of bulk diversion of weapons.

In one case, the researcher said, a dealer offered several government rifles with similar numbers in the same plastic packaging, implying the guns were sold as a batch before they were sent to the government armoury to be marked.

“Arms dealers use secret villas, and homes and underground sites for selling weapons since open markets for weapons disappeared some time ago,” the researcher said. 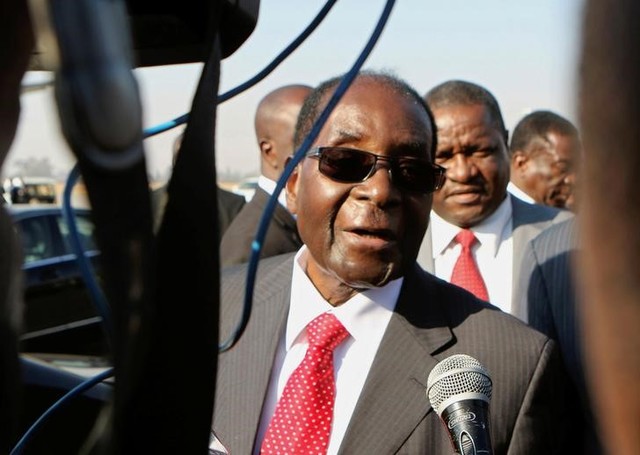 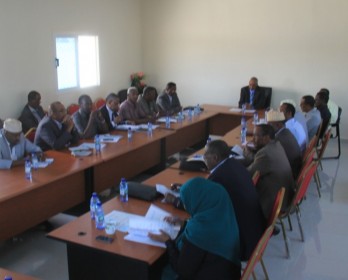 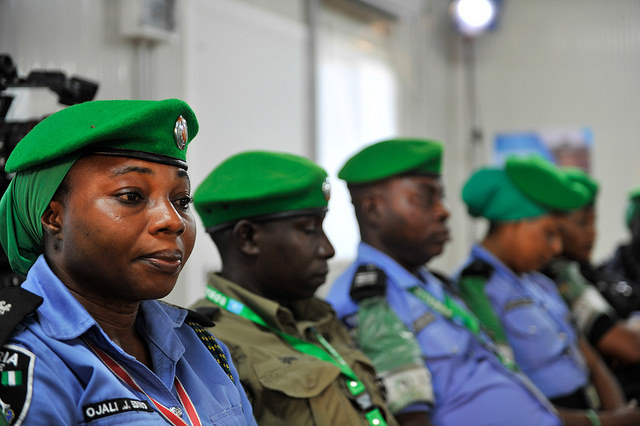 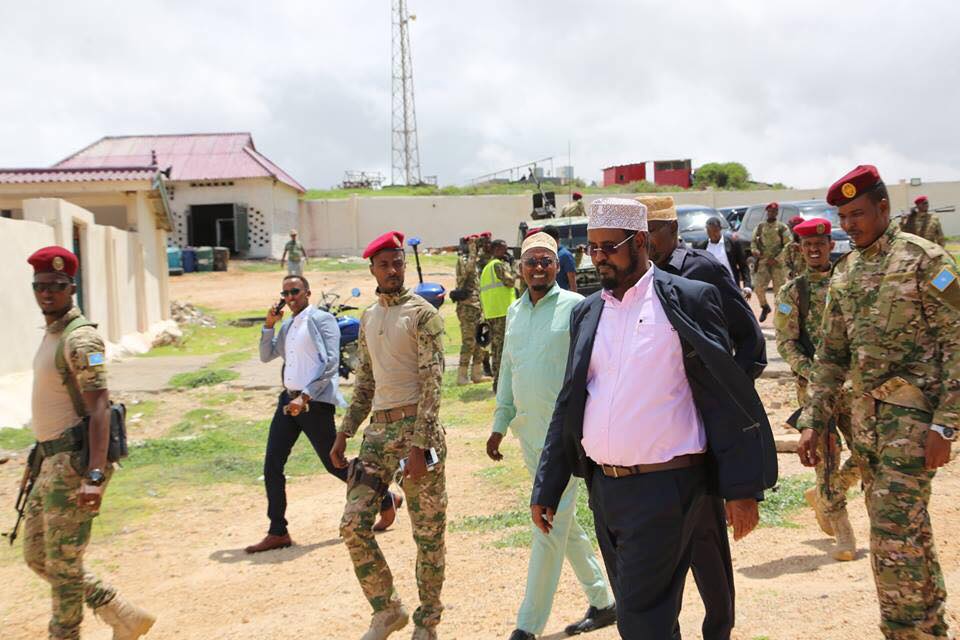