Ex-President Hassan Sheikh Mohamud has challenged the Federal Government to explain to the public the circumstances under which the maritime case with Kenya was postponed for the third time noting the government was not honest on the matter.

President Mohamud who is also the UPD party leader said the Federal Government has never been candid on the maritime case adding it was not just enough to pronounce opposition to delays.

“Four years ago, since my government left office, the issue of the maritime hearing case has been delayed for three times but our government always tells us that it is opposed to further delays,” the former president said.

Mohamud’s remarks follow the ruling by the International Court of Justice to further postpone the oral hearings for the third time after Kenya successfully claimed it was not possible owing to the current COVID-19 pandemic.

“In light of the exceptional circumstances related to the COVID-19 pandemic, it (the Court) has decided to postpone the oral proceedings to the week beginning on Monday 15 March 2021,” a communication from the Court dated May 19, 2020 read in part.

Somalia had dismissed Kenya’s reasons noting the proceedings could still be conducted via video conferencing.

Mohamud has however challenged the government to make public its position. “The Court can only postpone the case with the consent of the two countries. If the Somali government rejected the postponing of the case, why not share the evidence with the public,” the former head of state charged.

Deputy Prime Minister Mahdi Gulaid who is also Somalia’s co-agent in the maritime case argued against the delay and pushed for virtual hearings. “In Somalia’s view, making the video feed available via live-streaming, as is now customary, would make the hearings fully accessible to the public and thus satisfy any concerns about transparency that Kenya may have,” the DPM wrote to the Court. 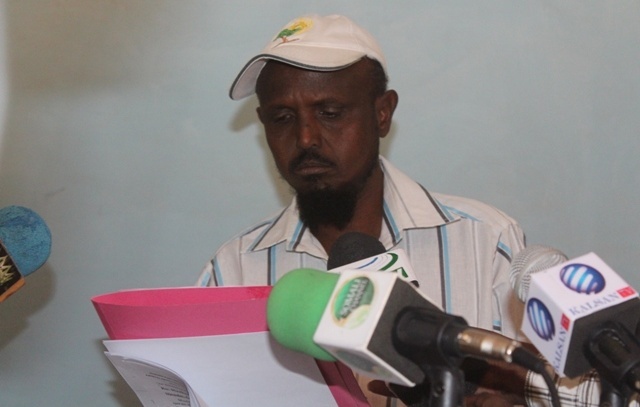 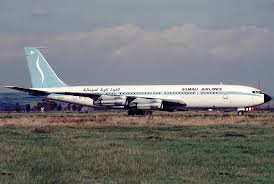 Somalia-Somaliland Airspace talks to kick off in Ankara 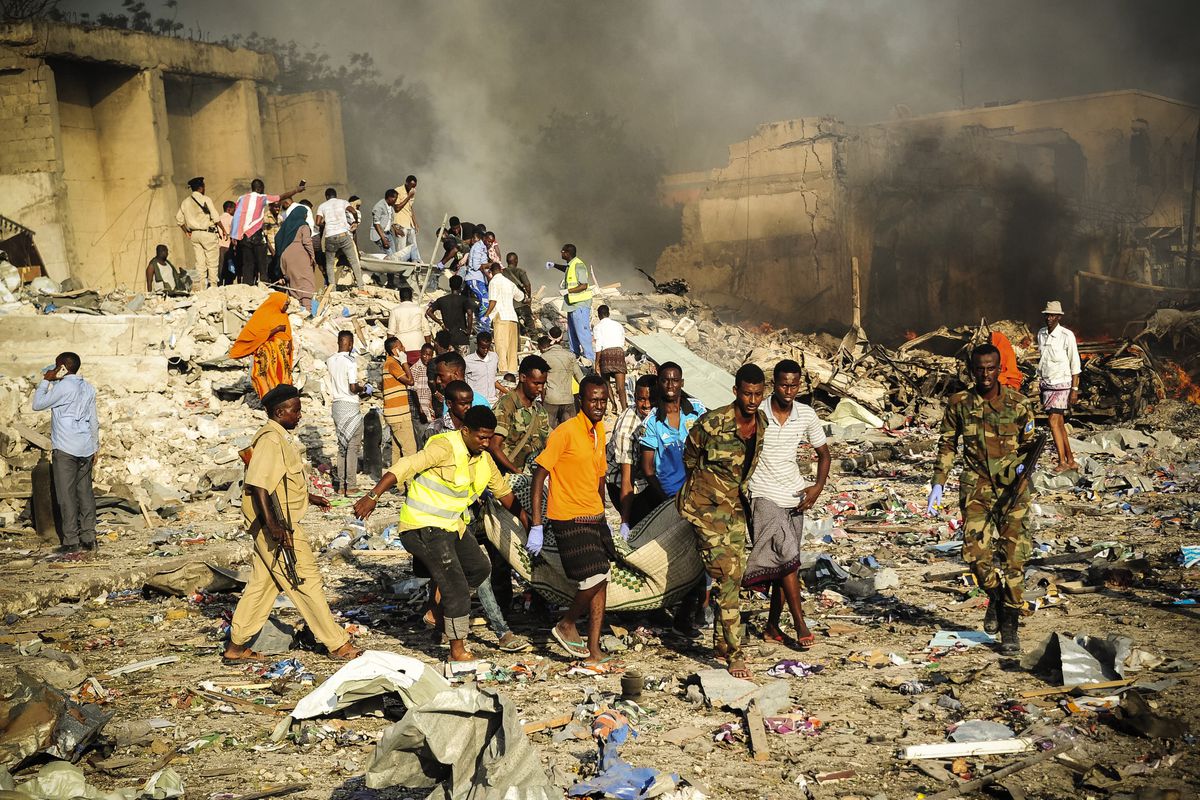