One of Somalia’s greatest artists, Ahmed Ismail Hussein “Hudeydi” known as the “King of Oud” has died in London after contracting COVID 19. Hudeydi has been in hospital for four days and later passed away at the age of 92.

Hudeydi was famous Somali musician and poet born in 1928 in Berbera. His father who was a police officer in the Aden Protectorate grew up and spent many years in Buhoodle in Somaliland region.

In 1974 he moved to the UK where he continued to create music and perform his career at large. In 2018, he was honoured Award for his achievements at the International Somali Awards.

According to Somali community leaders in UK, The community needs significant awareness and to take drastic measures to effectively exercise social distancing and protect the large number that could transmit the disease.

On Tuesday, March 2020, Former Somali Prime Minister, Nur Hassan Hussein Nur Ade has died at Kings College hospital in London over Coronavirus infection that has spread many countries around the world which kills thousands including Somalis people. 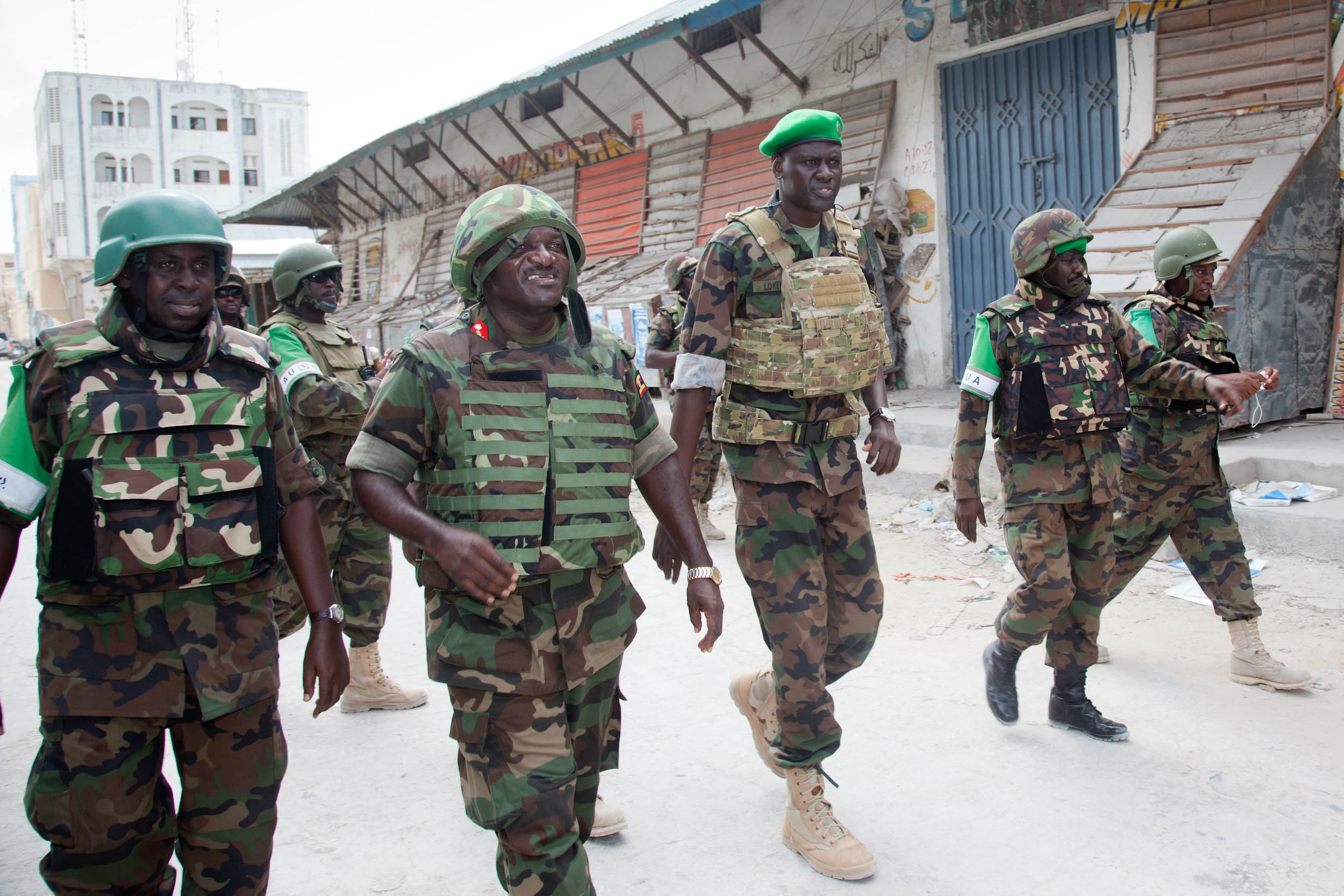 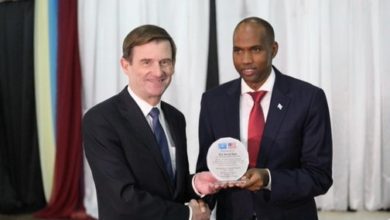