Farah won a sprint to the finish line in the London district of Greenwich, ahead of Kenyan Daniel Wanjiru, winner of last year’s London marathon, with Scot Callum Hawkins in third.

The 34-year-old Farah has been training in Ethiopia and arrived in London on Thursday. He managed to adjust to a huge drop in temperature for Sunday’s race, his first for six months.

“It wasn’t too bad, I was comfortable,” Farah told BBC radio, but added with a laugh “I have to do double the distance (in six weeks’ time).”

Farah has turned to marathon racing after a glorious career on the track winning gold medals in both the 5,000 and 10,000 meters at the 2012 and 2016 Olympic Games.

He is targeting the marathon at the 2020 Olympic Games in Tokyo, training with Gary Lough, husband of former women’s great long distance runner Paula Radcliffe. 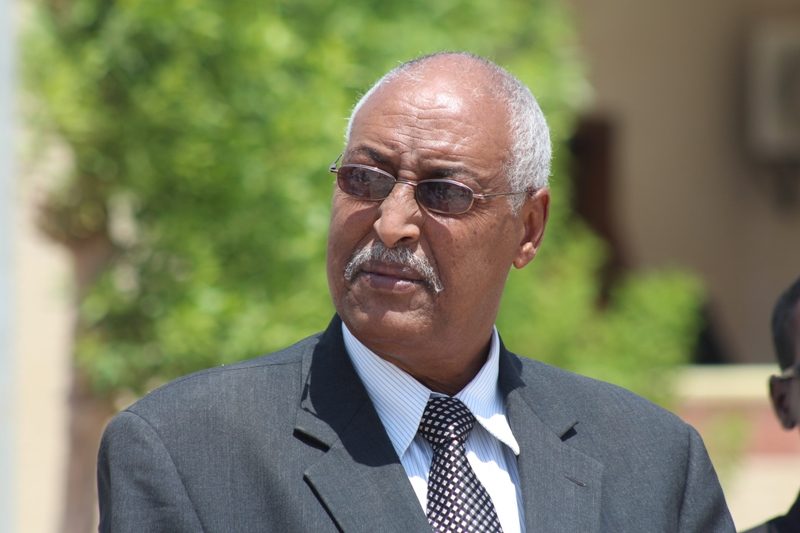 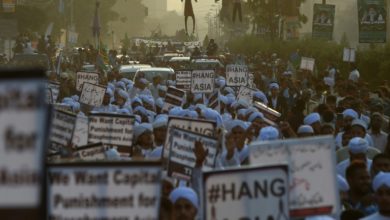 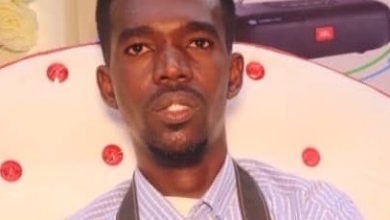 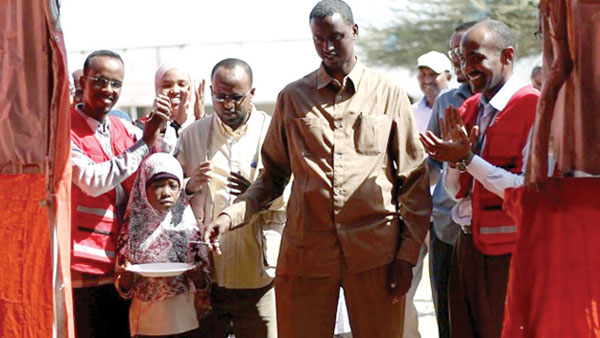