President Mohamud told journalists Sunday evening the government used lies to justify claims that the airport in Beletweyne was not safe for landing noting the aviation authority distanced itself from any orders against travel.

“We called the head of Somalia Civil Aviation Authority (SCAA) and asked him if he gave the order against flying to Beletweyne but he said no,” the former head of state said.

The UPD party leader alleged that both the Prime Minister and President ‘got into one room’ and ‘pieced up lies’ to ensure there were enough obstacles ‘against our travel’. He noted they were stranded at the airport from 7 am to 11 am.

There were reports earlier that the SCAA advised against traveling to Beletweyne because the airport was ‘wet’ but Mohamud dismissed the claims noting the airport was ‘even dusty’. He said there were planes four times bigger than the one they were in that earlier landed at the airport.

Mohamud who handed over power to President Farmaajo in February 2017 accused his successor of using ‘lies, intimidation and of bad manners’.

“I am telling the nation and the people of Somalia that there is no work going on in this government,” the former head of state said. 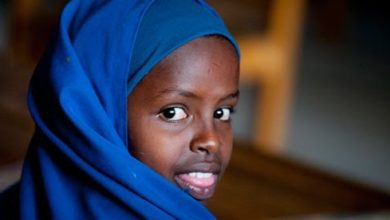 A first in 35 years, Somalia releases report on rights of the child 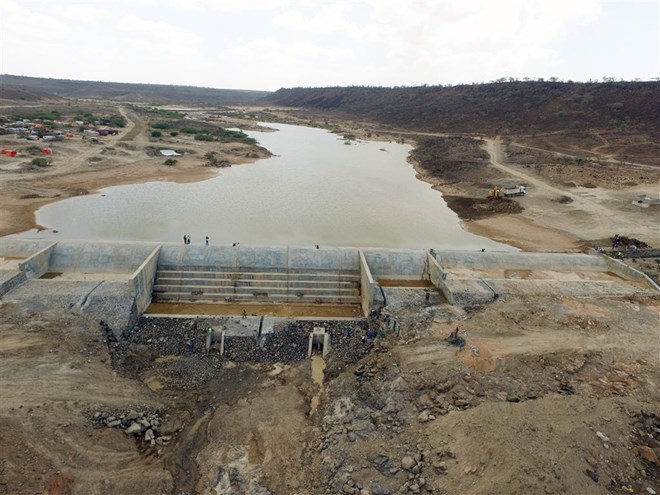 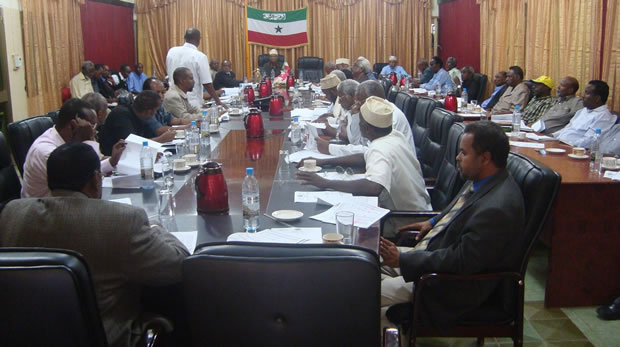