Barely three hours after regional state leaders declared a ‘no cooperation’ stance with the Federal Government, President Mohamed Farmaajo sent out invitations to the five state presidents to attend the National Security Council meeting in what could test their resolve to give Mogadishu a wide berth.

The President who chairs the Council asked the leaders to troop into Mogadishu for two days meeting September 17. All the regional state presidents sit in the Council formed last year as part of the National Security Architecture.

Villa Somalia said in a tweet Saturday evening the President had convened the meeting to ‘find a solution to the country’s challenges through a framework of consultation, compromise and protection of the common interest of institutions at federal and national level.’

In their declaration contained in a communique Saturday, the five leaders under the Council for Inter-Governmental Cooperation (CIC) laid out a litany of accusations against the federal government among them use of the intelligence agency (NISA) for political ends. They also cited interference from Mogadishu by using public resources to fuel discord in state parliaments.

The leaders also accused the federal government of failing to actualize the provisions of the National Security Architecture noting there was no concrete plan to prepare the security forces to assume responsibilities in light of AMISOM’s phased withdrawal.

The leaders did not however state what form the non-cooperation stance would take and the President’s move to convene the NSC meeting could put to test the state leaders’ resolve.

The developments also come amid a demand by the Federal Finance Minister Abdirahman Beyleh on state governments to submit audit reports for the financial years 2017 and 2018. 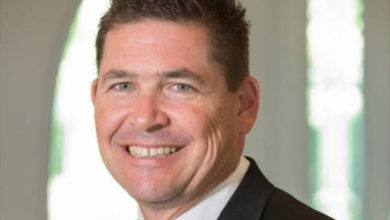 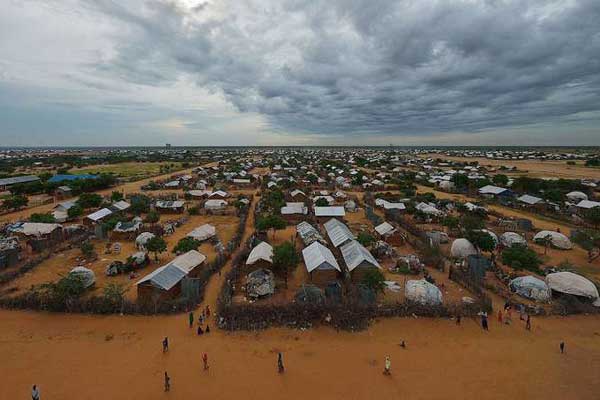 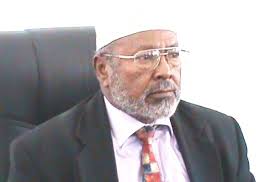