President Mohamed Farmaajo jetted off to Nairobi Monday where he will be expected to meet his Kenyan counterpart Uhuru Kenyatta at the sidelines of the global forum on reproductive rights.

The two leaders last met in Nairobi March during an Ethiopian brokered deal to restore diplomatic relations amid a fall-out over the ongoing maritime case in the International Court of Justice.

A brief meeting under the auspices of the AU chairman in the sidelines of the UN General Assembly in September yielded no result as both leaders took their battle to the Assembly during their speeches thereafter.

Relations between the two countries have been on the decline with a high-pitched fall-out in February when Kenya accused Somalia of presenting maps of disputed territory during the London Oil Conference. Somalia however refuted the claim noting the maps never covered the disputed areas.

Mogadishu thereafter cut off engagements with Mogadishu transferring any Somalia related conferences and meetings to Addis Ababa. To ensure it severed any dependency on Kenya, President Farmaajo on two occasions used Tanzania as a stopover en-route and from South Africa instead of Nairobi as the case had been.

The summit co-hosted by Kenya, Denmark and the UN Population Fund (UNFPA) will be taking stock of progress since 179 countries signed up to a Plan of Action to champion for rights of women and girls in Cairo in 1994.

The summit will cover five thematic areas including universal access to sexual and reproductive health and rights as a part of universal health coverage, financing required to complete the ICPD Programme of Action, and to sustain the gains made and drawing on demographic diversity to drive economic growth and achieve sustainable development.

Other themes are dnding gender-based violence and harmful practices and upholding the right to sexual and reproductive health care even in humanitarian and fragile contexts. 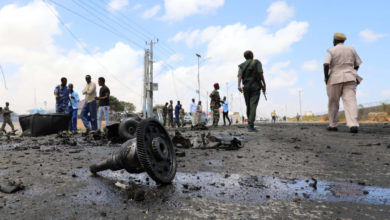 Bomb attack on army base in Mogadishu kills eight, 14 injured 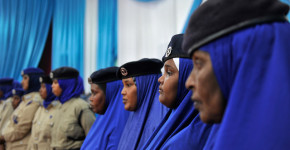 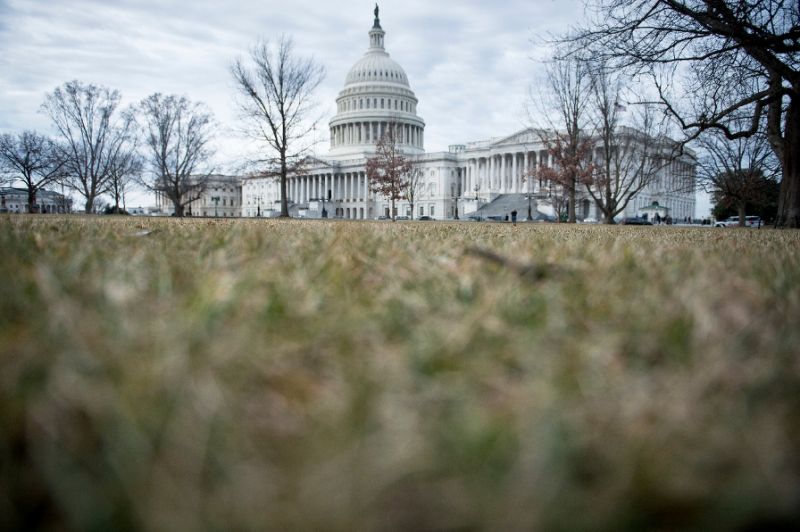