The closing ceremony was attended by senior officials of the ministry including the outgoing minister Abdulahi Godah Barre, officials CRD and FCA and other dignitaries.

The seminar was organized by the ministry of interior and implemented by CRD together FCA, a Danish agency.

One of the trained committees speaking during the ceremony said they gained lots of skills that will enable them take their role effectively.

On his side an official from the ministry of Interior said the ministry is delighted to train the technical facilitating the formation of Central Somalia state adding that the seminar will speed up the competence of the committee.

Finally the outgoing minister Mr. Godah applauded CRD and FCA for doing recommendable job at the right time, he called the trained committees to take the tasks ahead diligently and form an inclusive administration in Central Somalia.

Saudi king receives a written message from the President Hassan 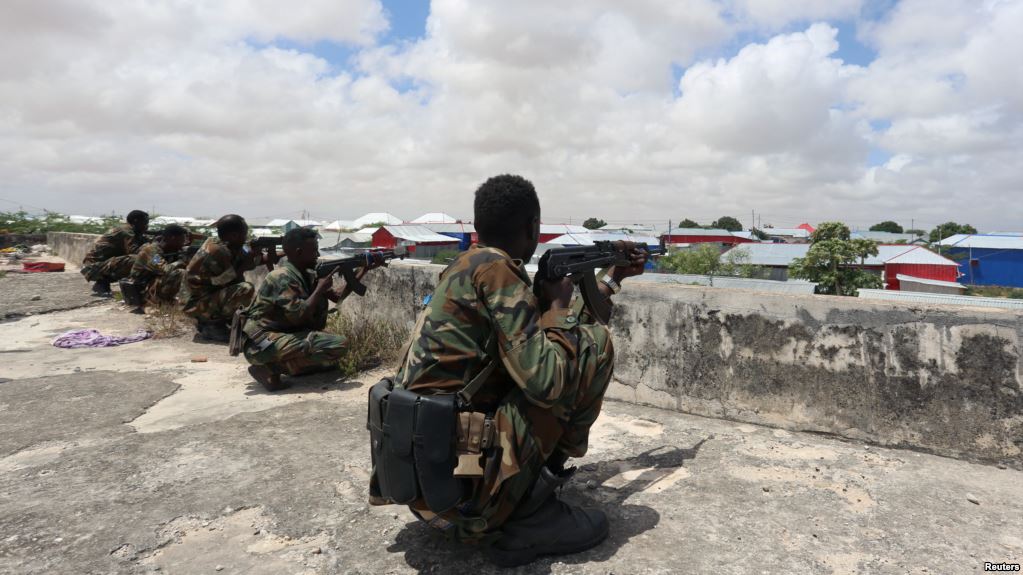 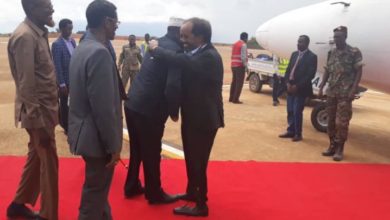