The call of the minister comes amid recurrent clashes between Galmudug and Puntland Forces In Galkio, which killed many people and displaced many others.

“On behalf of the prime minister, I would like to ask Somali military commanders to send all the ready military units to Galkio to prevent more clashes” said the minister.

The minister said Puntland President Abdiwali Gas and Galmudug president Abdikarim will take the responsibility of the war in Galkio.

Refugees Are Not A Security Threat 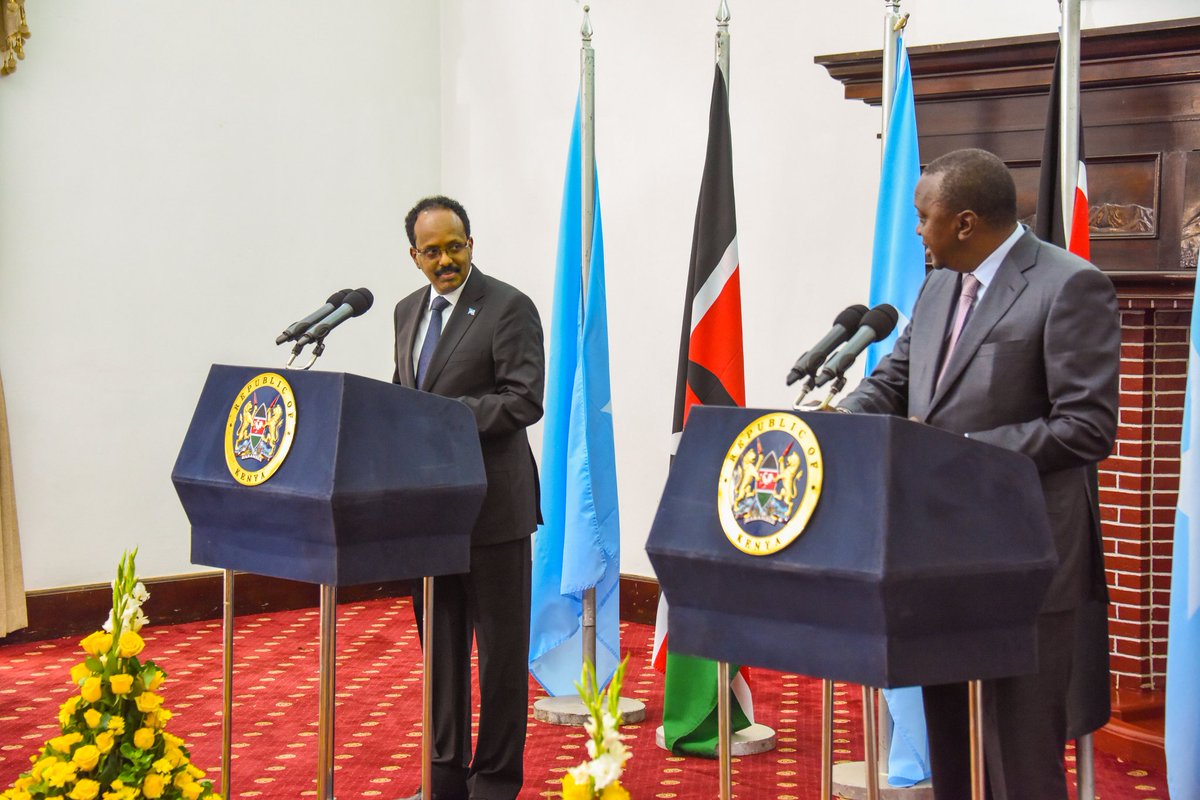 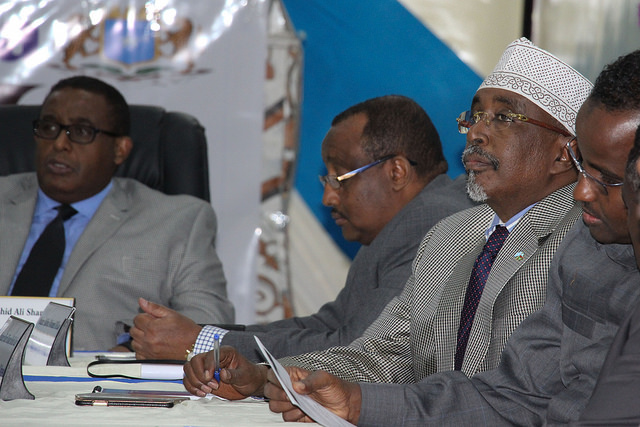 Leaders meet in Mogadishu to wrap up poll talks