Somalia’s ministry for information of the federal government released a statement concerning 8 health workers massacred in Galooley village under Bal’ad district on Thursday.

According to the statement, the government directed the investigation team about the abduction and murder of health personnel in middle Shabelle region.

“The government ordered immediate into the incident and prosecution of those behind the massacre of these innocent people,” added the statement

The deceased bodies who were kidnapped on Wednesday from Bal’ad town later found in Gololay village in Middle Shabelle region. 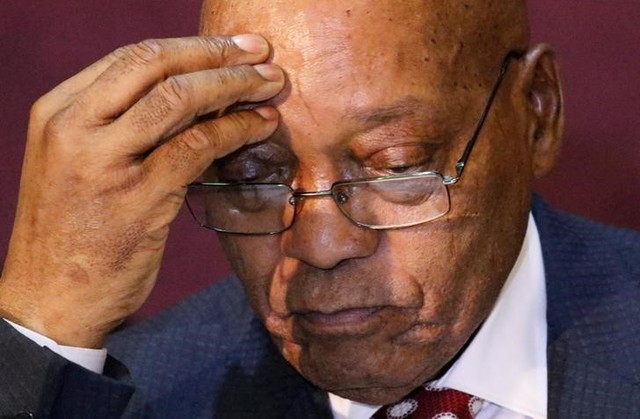 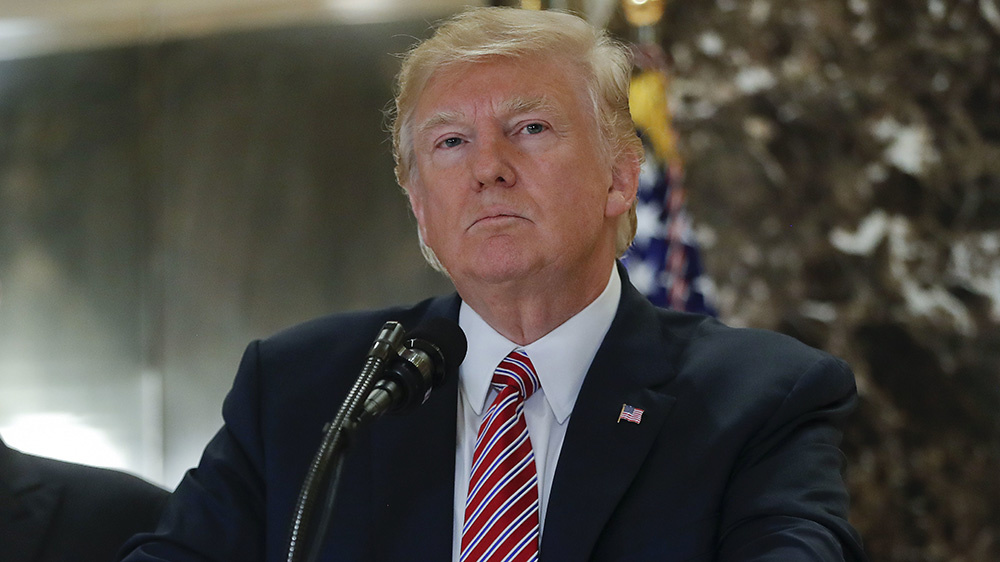 Trump willing to be questioned ‘under oath’ in Russia probe 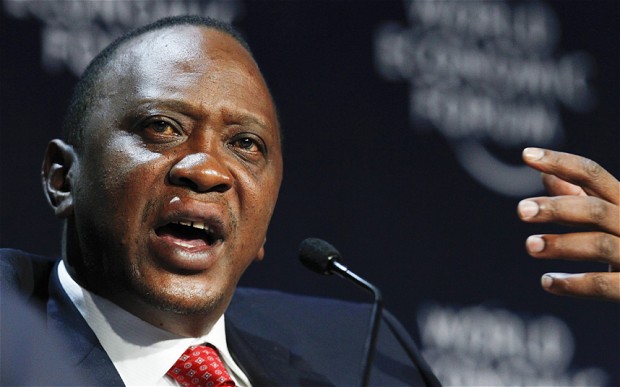