Somali Federal MP Ali Nor characterizes the flood scale in Beledwene as catastrophe and unprecedented. The MP said he understands that the floods are the direct result El Niño but said he was surprised the scale of floods in Beledwene.

“The situation in Beledwene is unprecedented. 400,000 residents live it and 80% are displaced.  Water levels are still rising. No clean water, no electricity and hospitals are in ruin” said Ali Nor

Waves of river floods displaced hundreds of residents in Beledwene town of Hiran region.  Somalia Federal delegation led by the petroleum and sports ministers paid a visit to Bedwene to assess the scale of floods in the city.

The humanitarian response stays low as local NGO distributed food packages and blankets to some 1000 displaced families outside Beledwene.

Over 25 killed and eighty wounded in Galkaayo clashes 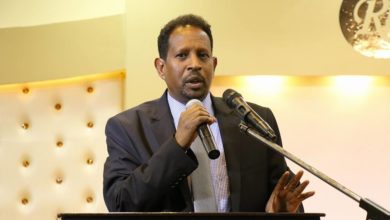 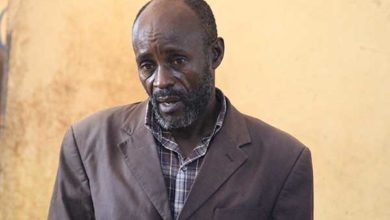