The Finish government has announced an $8.9 million contribution to the Somalia Multi-Partner Fund bringing to a total of $13.4 million the Nordic nation has channelled to the World Bank managed facility.

In a statement Monday, the World Bank said the Finish Foreign Affairs made the contribution which ‘will boost financing through government systems for the sustainable reconstruction and development of Somalia.’

Finland’s ambassador to Somalia Erik Lundberg said his country was impressed by the progress in Somalia since 2012.

“We are pleased with how much progress has been made in developing Somalia’s institutions and delivering on reforms since 2012,” Lundberg). “However, many challenges remain, particularly in ensuring services are delivered to the poorest and most vulnerable. The Government of Finland is committed to helping the Somali authorities meet these challenges and rebuild Somalia.”

Activated in August 2014, the MPF is one of the pooled funds established under the Somalia Development and Reconstruction Facility, a facility that brings together Federal Government, Federal Member States, Parliament and the international community.

“With this contribution we will be able to further support the government capacities to improve service delivery and increase resilience in Somalia. Finland is an important voice in shaping the direction of the MPF,” said Riddell 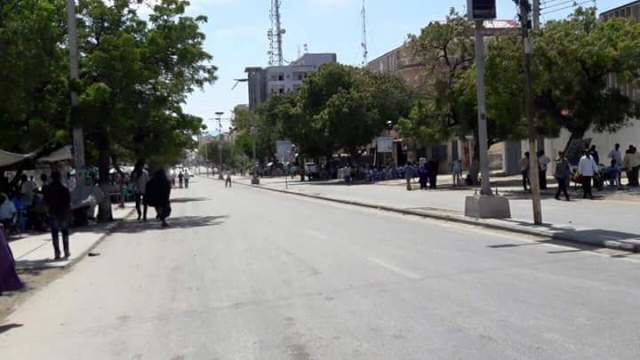 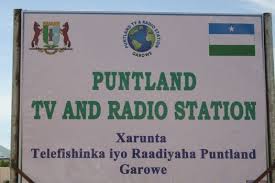 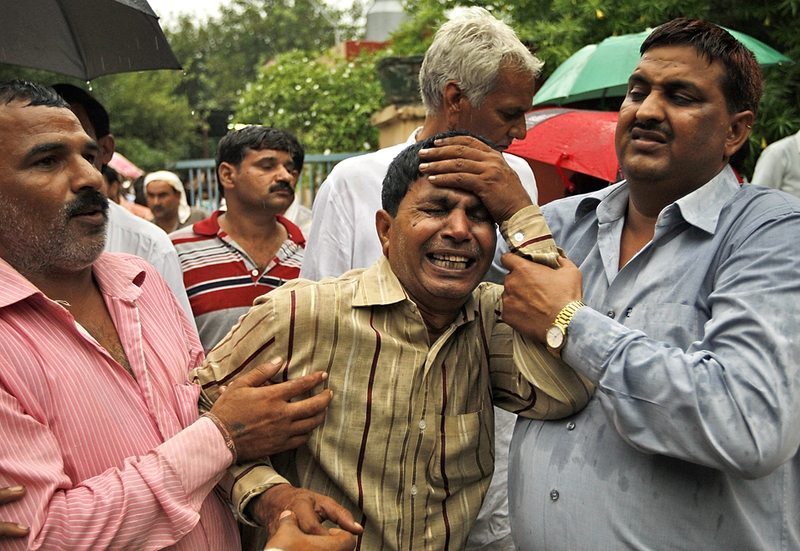