A team of Gender experts from the African Union Mission in Somalia (AMISOM) attended the first Forum on women role in Countering Violent Extremism (CVE) in Waberi District.  The Forum was organized by Ms Hawa Mohamud, Waberi District Commissioner following the recommendations of the Somali Women Role in CVE Conference that she attended in Djibouti in December 2015.

The District Commissioner assured the mission of her commitment in countering terrorism in her district and engaging more women to join the fight. She thanked AMISOM for the creation of a Women Protection Unit in their police stations and the training of hundred (100) police women in Gender based violence cases as well as the training of fifteen (15) youth from her district that are now working with her Youth Councillor.

After the Djibouti CVE Conference, she has adopted a more comprehensive approach, including women in the discussions with the elders and law enforcers. “Women in my district have been instrumental in reinforcing the security of the whole community. They are eager for peace and development for their children and themselves. I can say today that Waberi District is a peaceful neighbourhood because of their strong commitment and that they deserve to be supported”.

The Forum brought together female artists, teachers, students, disabled persons and human rights activists from Waberi community to discuss the Djibouti recommendations on fighting terrorism and share their daily experiences in their District. They reported that they are collaborating with their police through their Neighborhood Watch groups and are reporting any suspicious activities on a voluntary basis.  They are in favour of radio programs to teach peace and raise awareness on terrorism.

The Chair of the Waberi Women Association, Ms Ishow Hassan Abdi praised her district Commissioner for organizing the first Forum on CVE and encouraged her to invite elders, youth and religious leaders. She gave a tour of their local schools where they are teaching young women stitching and artwork. Two other groups of 100 girls have graduated and another two groups are enrolled for this session. She called for more funding to support their initiatives to keep women out of terrorists groups and develop their communities. She also suggested that more women are deployed in their police station.

The Mission Gender Officer extended warm wishes for 2016 and congratulations for this noble initiative that will further Somalia efforts in peace and stabilization. AMISOM is mandated to build the capacity of the government and implement community oriented projects. 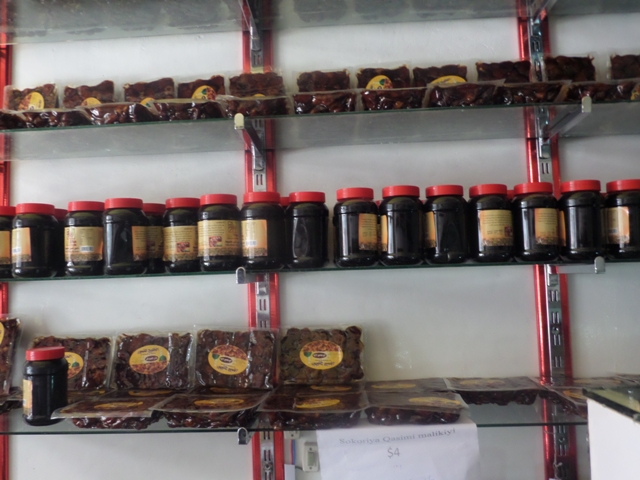 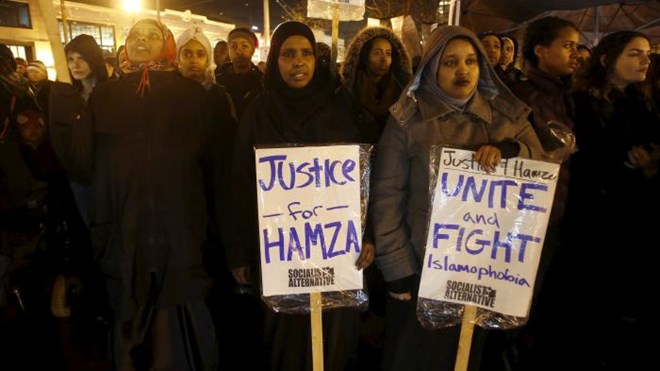 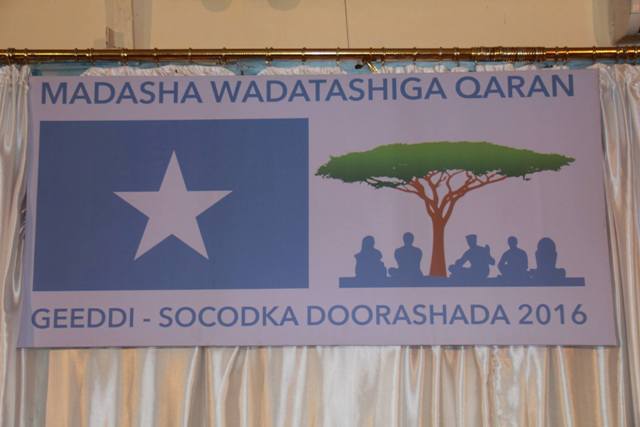 National Consultative Forum To Kick Off Today In Kismayo 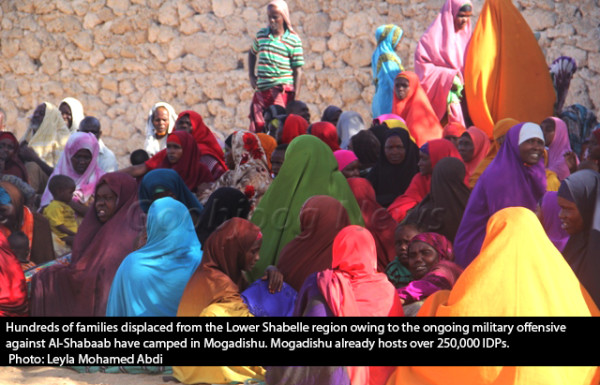