Severe drought in the Horn of Africa nation is expected to deepen until the October rainy season, and humanitarians are racing to avoid a repeat of the 2011 famine when more than 250,000 people died of starvation.

Funding from major donors, including the United States, Britain and the European Union has been used effectively in Somalia for community warehousing of food and for savings and loans programs, the rights group Refugees International said in a report.

Flexible use of that funding allowed agencies in Somalia to switch to emergency preparedness projects once it became clear in June 2016 that the drought would be prolonged, it said.

It was easier for donors to send funds to agencies in Somalia because they already had contracts in place, it said.

“By acting early to heed pre-famine warnings, the humanitarian community in Somalia and donors were able to stabilize what could have been a catastrophic situation,” it said.

“Many of the target communities were better able to maintain food security, preserve their assets, and avoid having to flee to other areas during the drought.”

More than 6 million Somalis — about half the country’s population — are in need of emergency aid, the United Nations says.

Another sign of progress since the 2011 famine is that the government’s national development plan and the U.N.’s humanitarian appeal included long-term resilience projects, Refugees International said.

Along with a shift to longer-term planning, Somalia needs a stronger government and peace to end its recurrent hunger crises, Mark Yarnell, a senior advocate with Refugees International told the Thomson Reuters Foundation.

“The unfortunate reality is [resilience] can never occur at a scale that will be able to fend off this inevitable rolling tide of climate change,” he said. 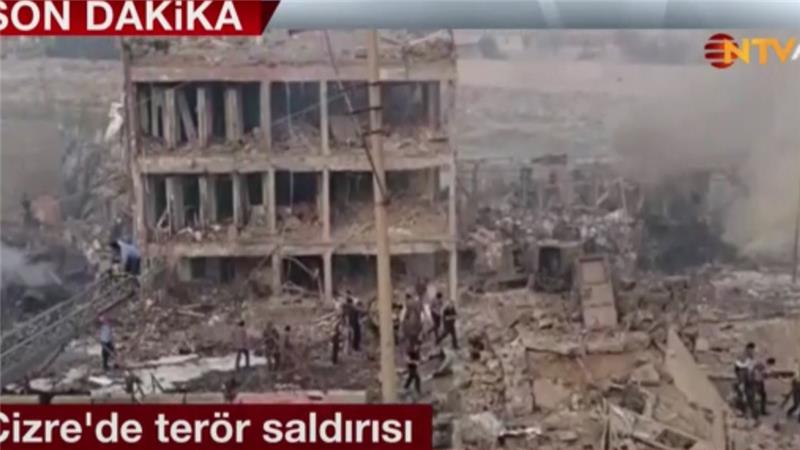 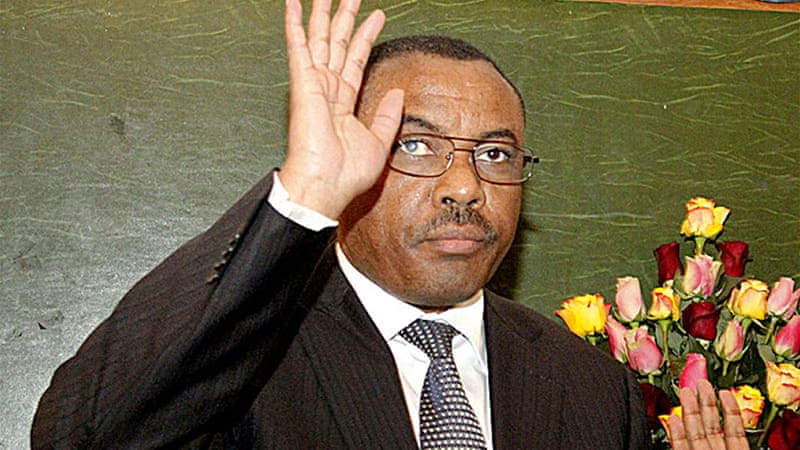