Hundreds of people in Jalalaqsi town in Hiraan region have been displaced after River Shabelle has burst its banks.

The heavy rainfall in river catchment areas in recent weeks has increased the level of River Shabelle runs through Hiraan, Lower and Middle Shabelle regions.

Deputy district commissioner of Jalalaqsi, Ibrahim Madoobe Noor said residents were not only lost their crops but also their homes.

He noted that the town which has been under siege for almost two years is now swept by floods.

One of the mothers living in that town has told Goobjoog News that her Somali traditional house was swept away by the floods.

“In Jalalaqsi town alone, the population of some 500 families [about 2500 people], were affected. Not a single resident is there now, some shifted to areas far away from the river while other had fled to higher ground after their houses were flooded”

She has called federal government NGOs and Somali traders to help the affected people in the village and to respond quickly before the situation becomes tragic.

The recent floods of River Shabelle in Hiraan region destroyed large hectares of farmland and displaced hundreds of families whose houses turned into pools after the river burst its banks. 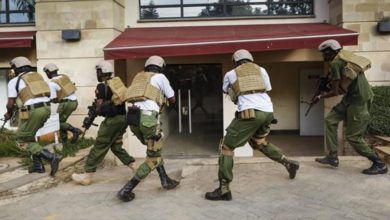 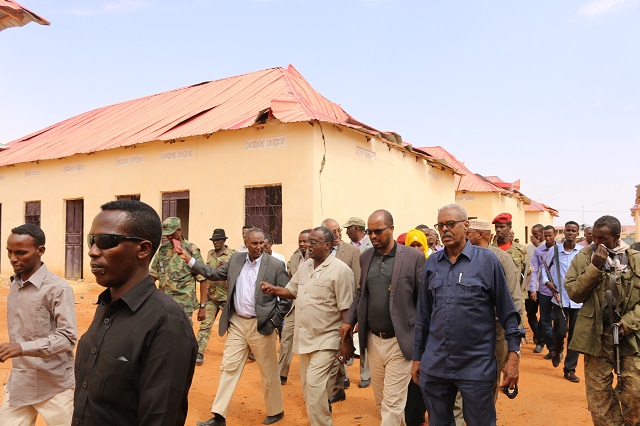 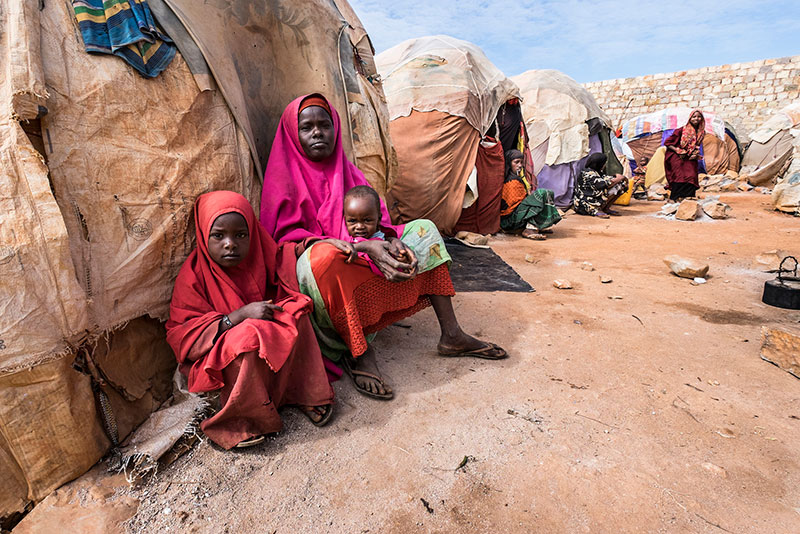