The outgoing deputy Parliament Speaker, Jeylani Nur Iikar has been re-elected for four year to represent his clan in Lower House.

The winner garnered 28 voted whereas Osman got 23 according to the poll results.

The voting which took place in Somalia’s capital city, Mogadishu was carried out amid tight security provided by Somali security forces and AMISOM Police.

“I am honoured to be elected again,” Ikar said shortly after being declared winner.

The day’s proceedings were observed by the electoral oversight team led by their chairman Omar Mohamed Abdulle, who was joined by Mayor of Mogadishu, Sheikh Yusuf Hussein Jimale.

The city will host elections for seats allocated to the Banaadir region and Somaliland, as well as presidential elections after Lower House elections are complete.

Banadir clans received 7 seats in the Lower House chamber of Federal Parliament, based on the National Leadership Forum communiqué endorsed early this year. 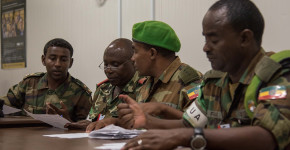 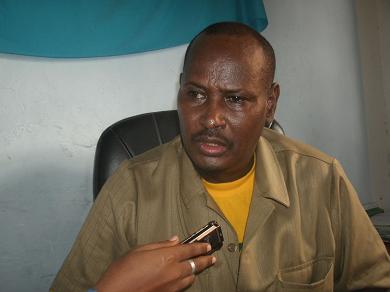 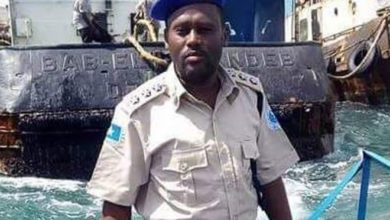